Meet the most spaced-out crew in the galaxy.

What is Firefly about?

The series is set in the year 2517, after the arrival of humans in a new star system , and follows the adventures of the renegade crew of Serenity, a “Firefly-class” spaceship. In this future, the only two surviving superpowers, the United States and China, fused to form the central federal government, called the Alliance, resulting in the fusion of the two cultures. 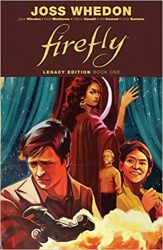 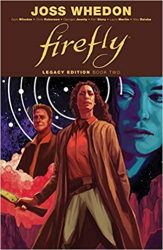 New tales from the ‘Verse coming from Boom Studios. 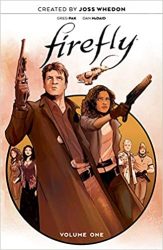 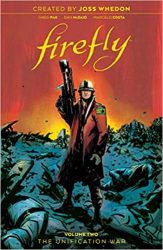 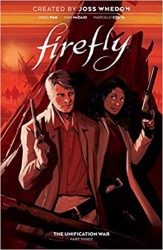 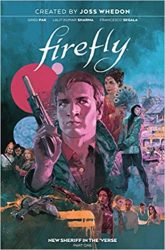 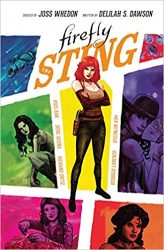 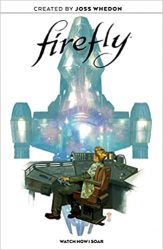 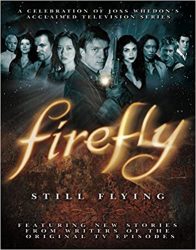 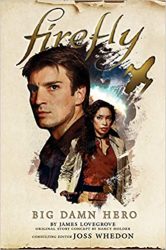 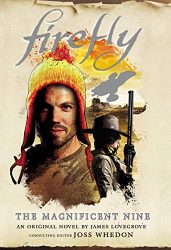 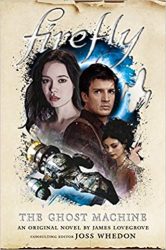 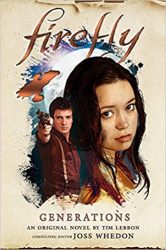 The Firefly universe is still expanding, and new stories explores adventures and characters’s history before, during or after the tv series and film. It’s not always easy to define the place of certain stories in the chronology, as there’s not enough informations in some cases.

The Westcott Series in Order: How to read Mary Balogh’s books?