Murder is on the menu!

Who is Savannah Reid?

Coming from author G.A. McKevett (also known as Sonja Massie), the Savannah Reid mysteries is a cozy mystery series about a full-figured sleuth in California.

More precisely, this series features plus-sized PI Savannah, a transplanted Georgia peach with a ravenous appetite for justice and a healthy appreciation of her own abundant curves. She and her Moonlight Magnolia Detective Agency enjoy good food, each another’s company, and taking a bite out of crime in an exclusive California beach town.

Also, there’s a spin-off! The Granny Reid Mysteries is about Savannah’s grandmother solving crimes in the 1980s.

Each book in the Savannah Reid series is offering a standalone story, but the lives of the different characters evolve from one book to the other. 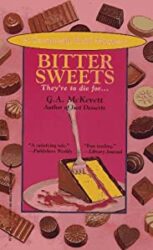 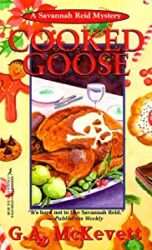 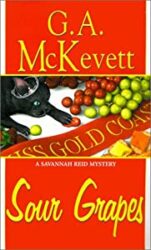 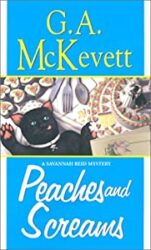 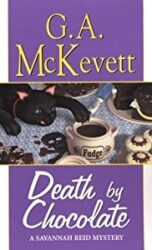 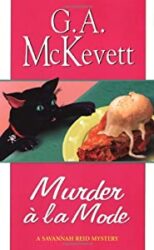 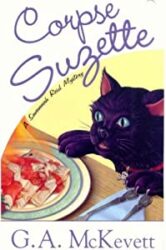 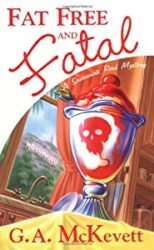 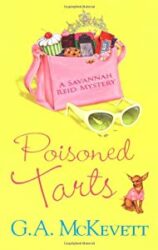 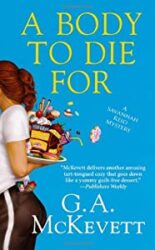 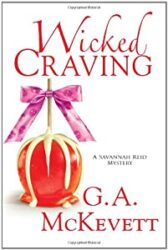 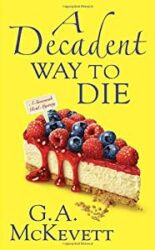 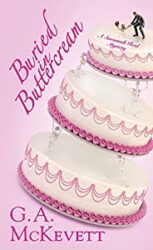 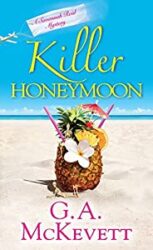 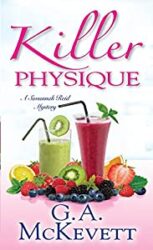 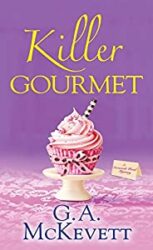 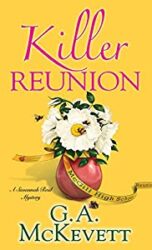 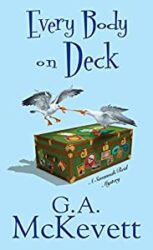 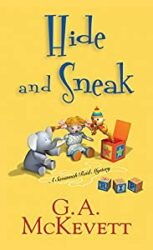 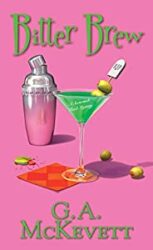 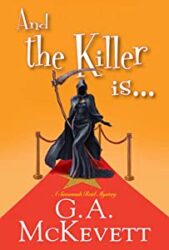 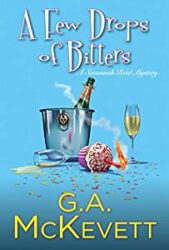 The Granny Reid Mysteries in Order

In this spinoff, Savannah Reid’s grandmother, Granny Reid, looks back to the 1980s—back when she went by Stella, everyone’s hair was bigger, and sweaters were colorful disasters. But murder never went out of style . . . 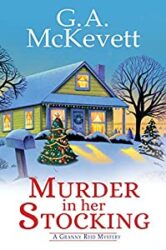 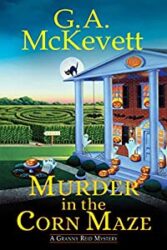 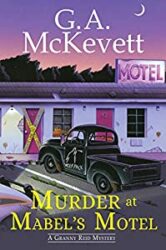 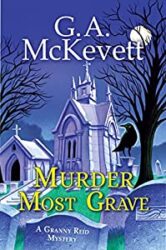 If our article about the Savannah Reid Series in Order is useful to you, don’t forget to bookmark it!