Who is Santa Montefiore?

Born in 1970, Santa Montefiore (née Palmer-Tomkinson) is the daughter of Charles Palmer-Tomkinson, formerly High Sheriff of Hampshire, and Patricia Palmer-Tomkinson (née Dawson), of Anglo-Argentine background. She grew up on a farm in Hampshire and was educated at Sherborne School for Girls.

Santa Montefiore has always wanted to be a writer. Before publishing books, she worked in public relations, but also as a shop assistant. She sent her first book under a nom de plume to distance herself from her sister, socialite Tara Palmer-Tomkinson, and her writing career was officially launched in 2001 with the publication of  Meet Me Under the Ombu Tree. Since then, she has published at least one book a year.

Santa Montefiore is married to writer and historian Simon Sebag Montefiore, in which she has two children. Together, they have co-written the children’s books The Royal Rabbits of London. 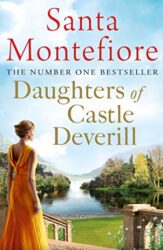 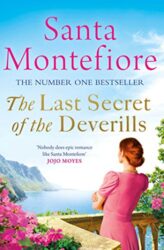 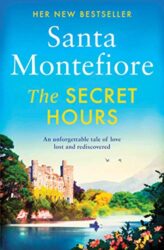 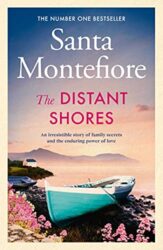 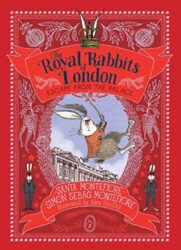 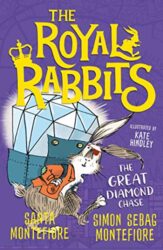 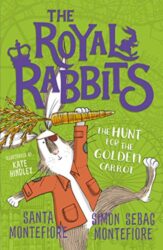 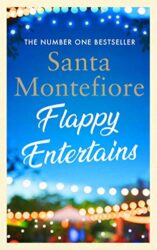 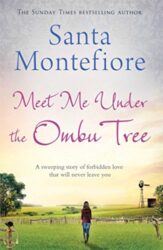 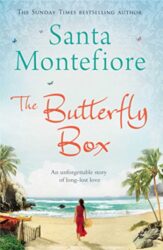 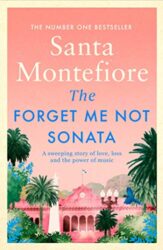 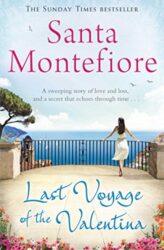 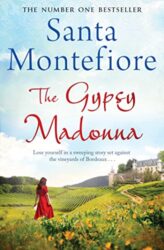 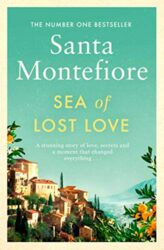 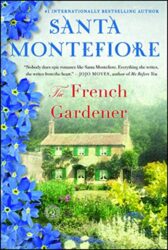 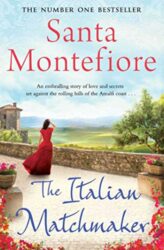 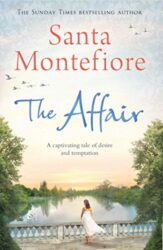 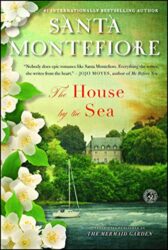 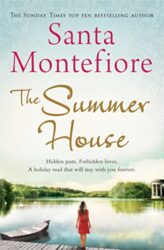 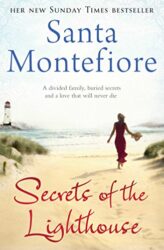 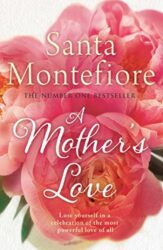 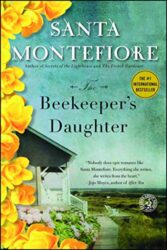 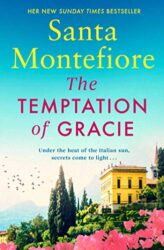 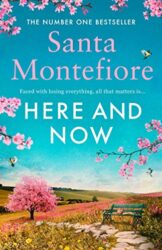 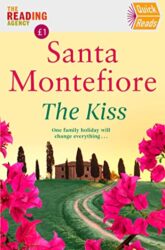 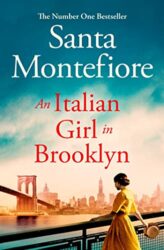 If you like Santa Montefiore, you may also want to see our Lucinda Riley reading order, or read Domenica De Rosa’s books. Don’t hesitate to follow us on Twitter or Facebook to discover more book series.