Who is Sally Rooney?

Sally Rooney is an Irish writer and screenwriter, already regarded as one of the foremost millennial writers. She even has been called the ‘Salinger for the Snapchat generation’.

Born in 1991, Sally Rooney grew up in Castlebar, County Mayo and studied English at Trinity College Dublin, graduating with a Master of Arts degree in 2013.

She found success immediately, as her first book, Conversations with Friends, published in 2017 by Faber and Faber, has been the subject to a seven-party auction for its publishing rights.

Her second, Normal People, was longlisted for the Man Booker Prize in 2018, and Rooney worked on the television adaptation as a 12 part series. 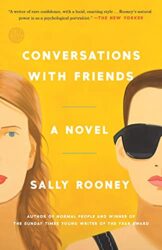 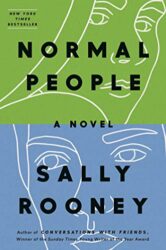 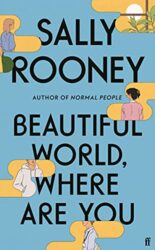 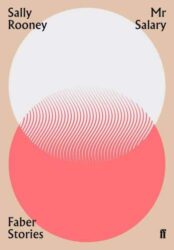 Sally Rooney has also written several poems, short fiction, and essays that have appeared in Stinging Fly, the Dublin Review, The New Yorker, The White Review, and Winter Pages.

If you like Sally Rooney, you may want to take a look at our guide to Taylor Jenkins Reid’s Books. Don’t hesitate to follow us on Twitter or Facebook to discover more book series.