Shona G. MacLean is a Scottish author with a degree in History from the University of Aberdeen who writes historical mysteries.

MacLean published her first book, The Redemption of Alexander Seaton, in 2008. It was the first novel in the Alexander Seaton Series, a mystery series in the vein of Shardlake or Cadfael. She also writes The Damian Seeker Series about a London detective in the 1650s.

The Alexander Seaton Series in Order 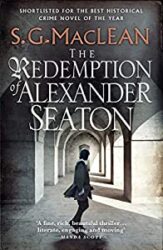 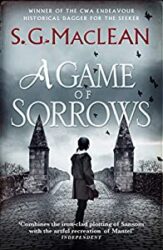 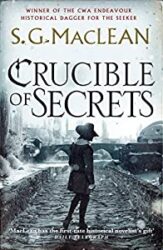 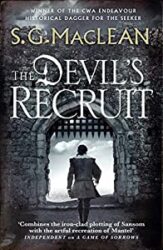 The Damian Seeker Series in Order 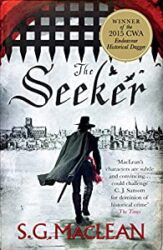 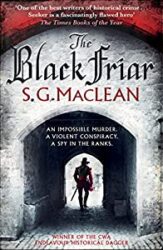 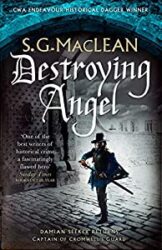 Other books by S. G. MacLean in order of Publication 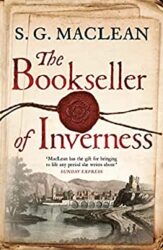 If you like this S. G. MacLean Reading Order, don’t forget to bookmark it!