Most of the crime series following cops have their main theme. If you are interested in missing-person cases, the Roy Grace series is for you.

Who is Roy Grace?

Written by British writer Peter James, the Roy Grace series is about a Detective Superintendent of the CID, in Sussex, England.

Roy Grace is a down-to-earth detective with a strong sense of conviction, and a sense of humor. He was touched by tragedy ten years ago when his wife disappeared. He still hopes to find her and even keeps some of her things in place in case she resurfaced. In his work, Grace investigates missing-person cases. 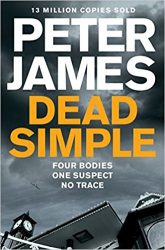 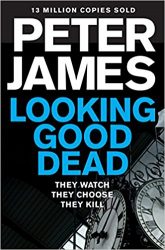 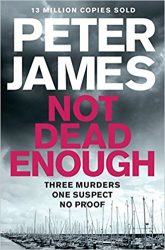 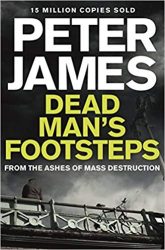 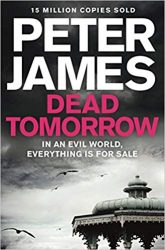 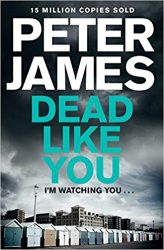 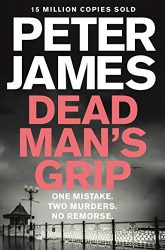 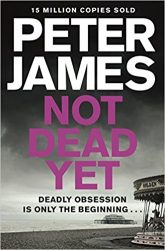 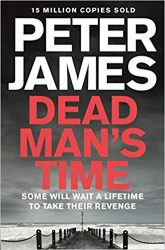 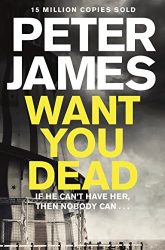 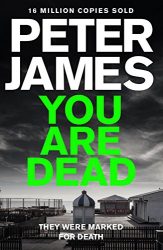 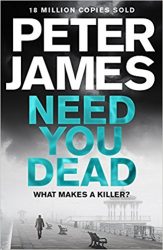 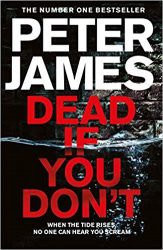 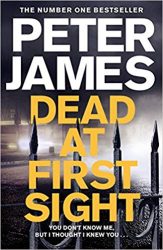