Do you need a good lawyer in Philadelphia?

Who are Rosato and Associates?

Written by American author Lisa Scottoline, Rosato and Associates is a series of legal thrillers—have appeared on the New York Times Best Seller List—about women who are partners at a law firm.

The managing partner of the firm is Benedetta Rosato and she works with Mary DiNunzio, Judy Carrier, and Anne Murphy. Each book focuses on a different main character and a different case (mostly), some more personal than others. When Mary DiNunzio became a partner in the firm, the name of the series changed to Rosato & DiNunzio.

Rosato and Associates Books in Order: 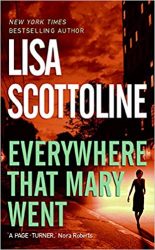 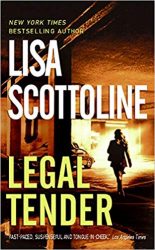 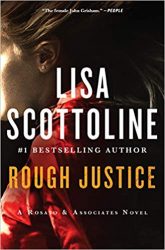 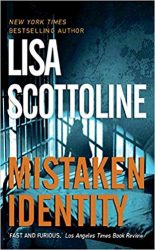 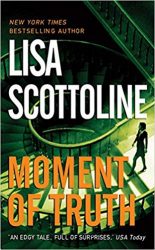 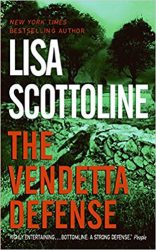 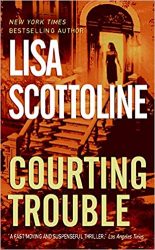 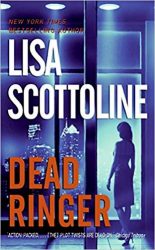 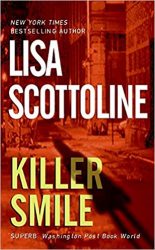 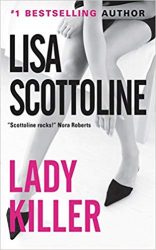 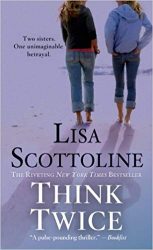 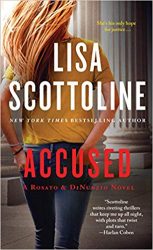 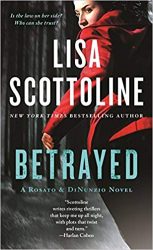 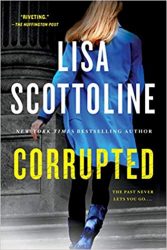 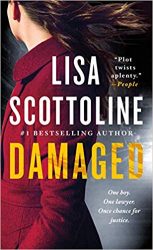 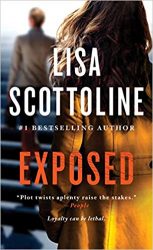 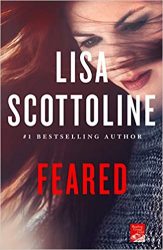 If you like Rosato and Associates, you may also want to check out the Jack Swyteck series, or the work of Jodi Picoult. Don’t hesitate to follow us on Twitter or Facebook to discover more book series.