Rick and Morty Comics Reading Order: How to read the comic book series based on the Adult Swim hit series?

What is the Rick and Morty series about?

The crazy world created by Dan Harmon & Justin Roiland in their hit Adult Swim animated show Rick & Morty goes beyond the screen and in the comic book world!

Published by Oni Press, the Rick & Morty comic book series expand the universe of the super scientist Rick Sanchez and his grandson Morty—but also his teenage granddaughter Summer, his veterinary surgeon daughter Beth, and his hapless son-in-law Jerry—with a lot of as insane adventures.

I. The Main Rick and Morty Series in Order

a. The paperback editions 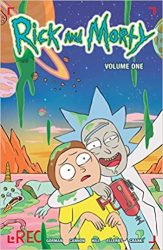 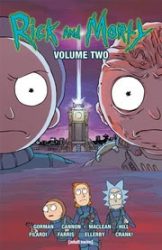 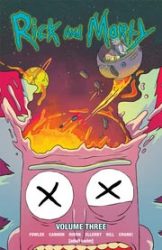 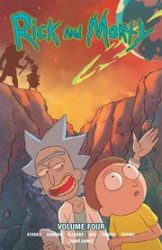 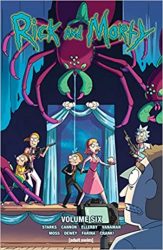 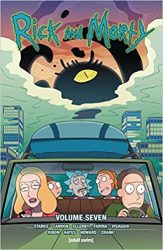 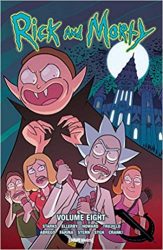 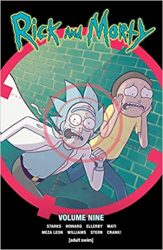 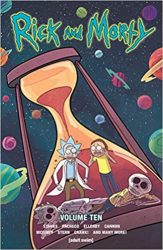 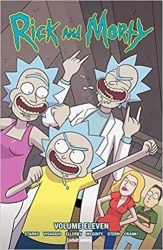 b. The Deluxe editions 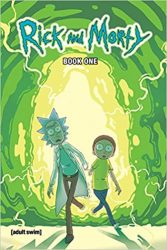 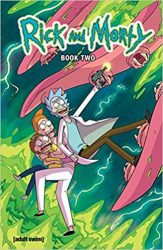 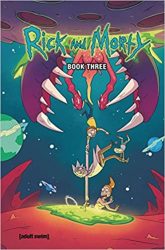 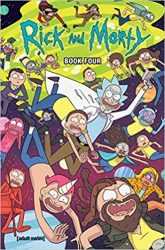 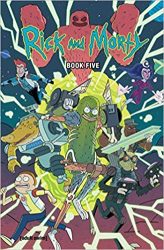 The Rick and Morty comic book series is now available in its first deluxe hardcover collection! 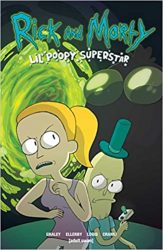 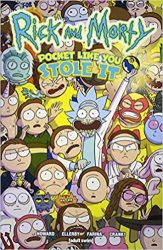 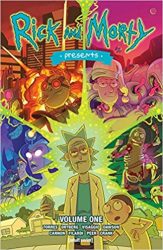 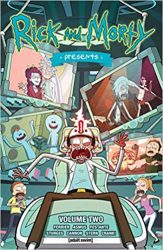 Rick and Morty Presents is a collection of oversized one-off comics, each one of them focusing on a different character and storyline from the series. 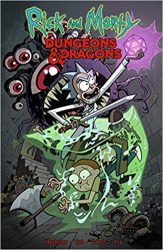 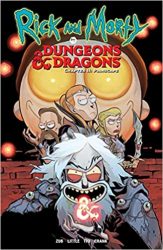 The universe of Rick and Morty meets the magic world of Dungeons & Dragons in two mini-series.