Redwall Books in Order: How to read Brian Jacques’ series?

What is the Rewal series about?

Written by the British writer Brian Jacques, Redwall is a series of children’s fantasy novels with anthropomorphic animals (like mice, otters, moles, squirrels, hedgehogs, and more).

This is about the inhabitants of Redwall Abbey and the surrounding Mossflower Woods. The Woodlanders and Redwallers go on expeditions, fight monsters or must fend off hordes of vermin at home. This is a long series and some books take place before the founding of Redwall Abbey. Those books were not released in chronological order, though.

I. In publication order 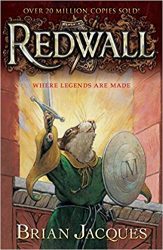 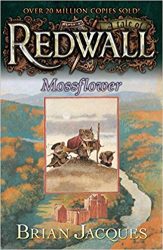 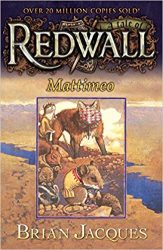 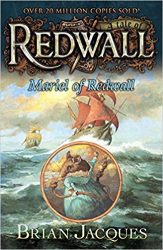 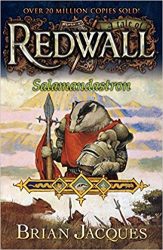 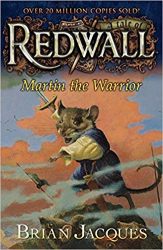 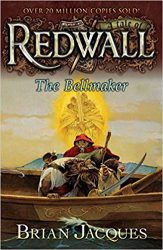 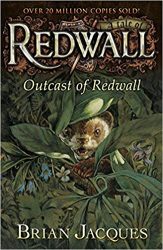 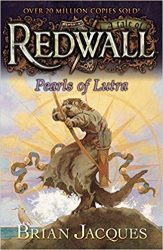 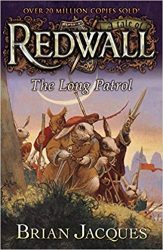 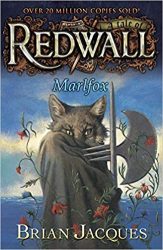 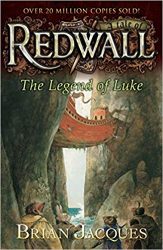 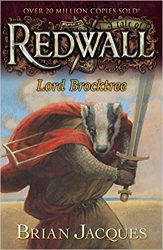 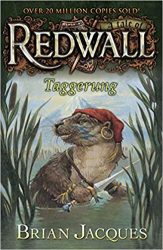 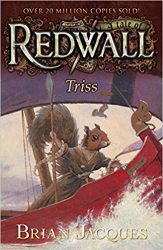 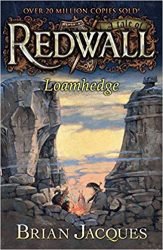 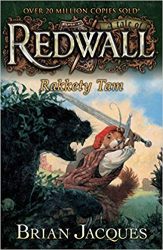 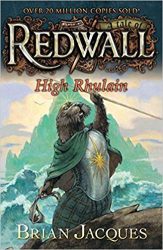 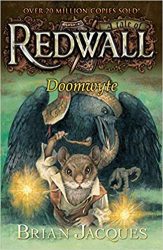 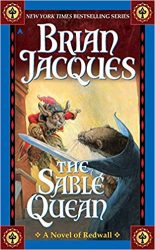 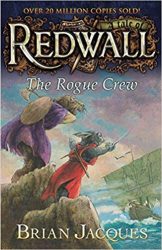 Keeper of the Lost Cities Books in Order: How to read Shannon Messenger’s series?