All of Rachel Hore’s Books!

Who is Rachel Hore?

Rachel Hore is a British fiction writer who used to work at HarperCollins before moving to Norfolk with her husband–author D. J. Taylor–and children in 2001. That’s when she started her writing career.

First, she worked on a short story that keep on growing until it became her first novel, The Dream House, published in 2006. Since then, she wrote close to a dozen books.

For a long time too, until recently, Rachel Hore taught Publishing and Creative Writing at the University of East Anglia. 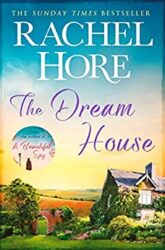 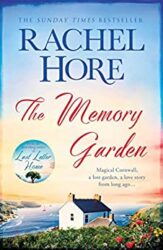 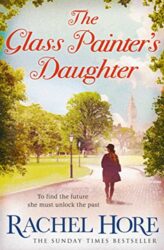 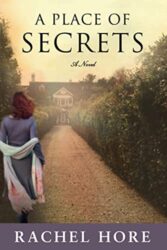 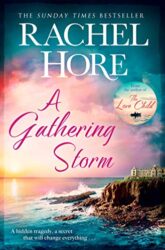 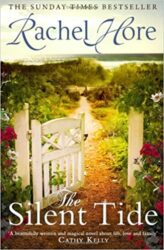 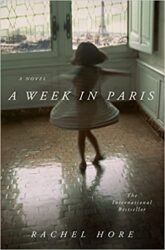 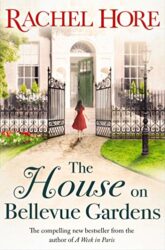 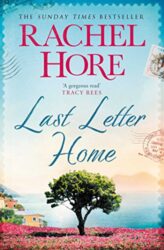 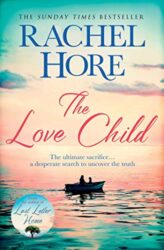 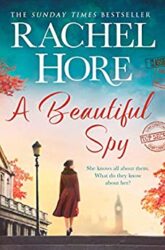 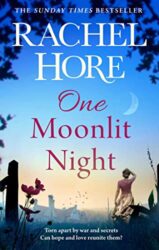 Don’t forget to bookmark this article to be sure to not miss anything new from Rachel Hore.