I used to be into Brian Michael Bendis work. I really like Goldfish and Jinx. I think Torso is one of his best. His run on Daredevil was more than great and I love Powers. Today, his writing style evolved in a way that I find irritating, too much mannerism and it’s never as clever as it seems to think it is. Anyway, we are here to speak about Powers, the comic books, not that horrendous TV adaptation with Sharlto Copley – Let’s hope that thing will be forgotten as soon as possible.

What is Powers about?

Created by Brian Michael Bendis and Michael Avon Oeming, Powers is a superhero noir comic. You know, it’s like a noir crime drama set in a world with superheroes. It tells the story of two homicide detectives, Christian Walker and Deena Pilgrim, assigned to investigate crimes involving ‘powers’ – people with superhuman abilities. Turns out that Walker used to be one of them, but he lost everything and became a cop. And now, he is working with Deena Pilgrim. She kicks ass and takes names like almost nobody else in the comic universe, just so you know.

They started to work together on the famous Retro Girl case, a murder that will define their lives, even if they don’t know it yet.

How to read the Powers comics?

The publishing history of Powers is almost chaotic (chic?). Everything started at Image Comics in 2000, but when Bendis role at Marvel began to grow, Powers followed him and became one of the first series published by Icon – the created owned imprint by Marvel for Marvel authors. The problem is that Bendis started to work on so many books that Powers publication slow down and became erratic. It still is today.

I recommend to read Powers in order. Even if each story-arc contains a full story, the characters really evolve in each book, so the continuity is important. The Forever story-arc is the only one you can read when you want. It’s Walker’s origin story. 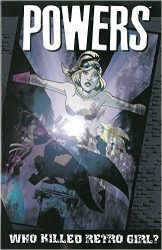 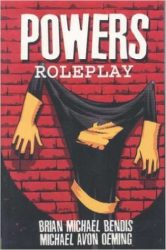 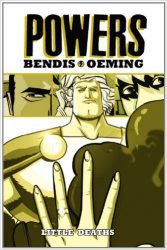 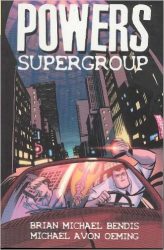 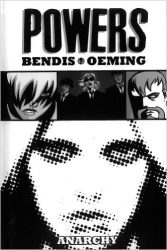 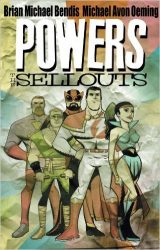 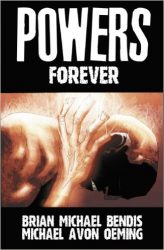 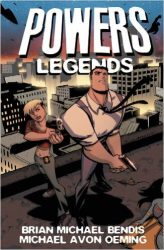 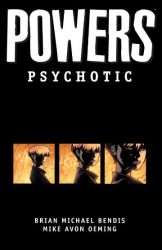 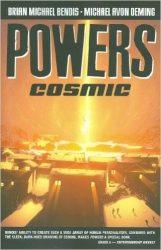 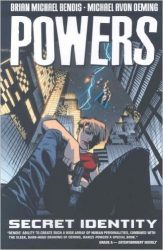 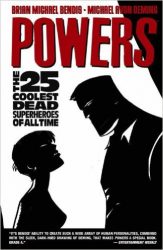 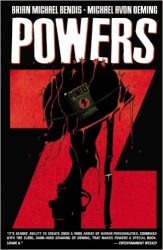 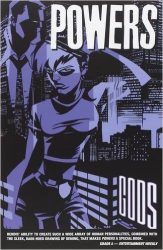 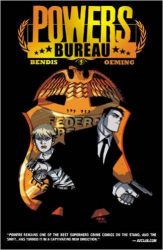 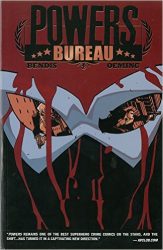 Brian Michael Bendis left Marvel to join DC Comics and took Powers with him. There’s a new collected edition, but also an end. 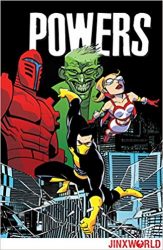 
As I was saying Brian Michael Bendis left Marvel to join DC Comics. He started publishing new collected Editions of Powers under his imprint Jinxworld. 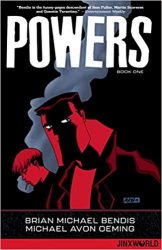 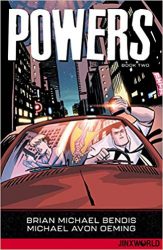 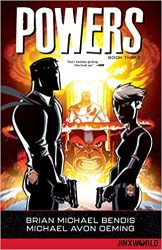 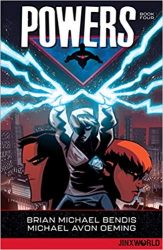 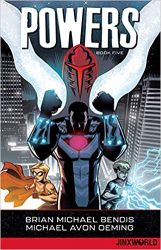 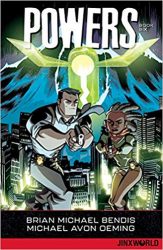 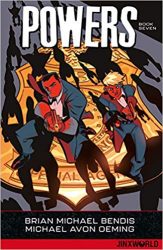