Polity Books in Order: How to read Neal Asher’s Order?

Some hard science-fiction with political elements.

What is the Polity Universe about?

Coming from English science fiction writer Neal Asher, The Polity Universe is a space opera series that is composed of multiple , mostly trilogies, and some standalone novels.

The worlds of the Polity stretch from Earth Central into the unfathomable reaches of the galactic void. And when humanity finally encounters alien life—in the form of massive, hostile carnivores known as the Prador—there can only be one outcome. Total warfare. 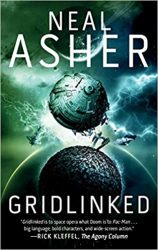 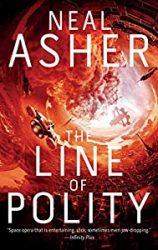 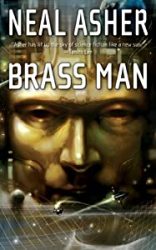 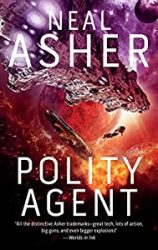 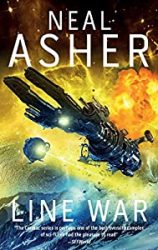 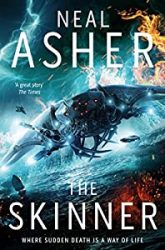 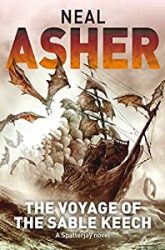 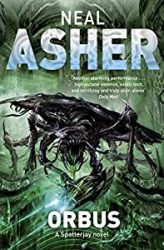 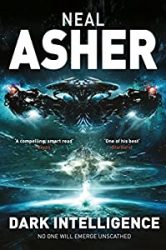 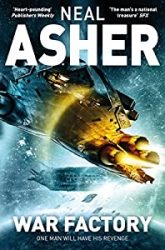 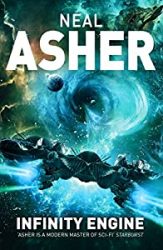 4. Rise of the Jain Trilogy 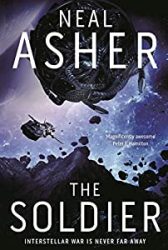 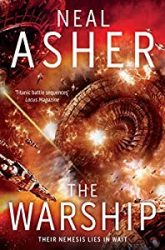 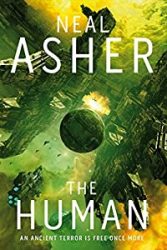 2 thoughts on “Polity Books in Order: How to read Neal Asher’s Order?”

previousChristopher Paolini Books in Order (Eragon, Inheritance, To Sleep in a Sea of Stars)
nextWesley Peterson Books in Order: How to read Kate Ellis’s series?