The Plantagenet and Tudor Novels Reading Order : Where to Start with Philippa Gregory’s ‘Cousins’ War’ and ‘Tudor Court’ series?

Last Updated 6 months ago.I’m living in France in a city where the Plantagenet used to live at one point, so I heard of them (like all of England), but if you are not in Europe, you probably know more about the Tudors. Well, Philippa Gregory wrote about all of them and some of her books had been adapted into movies and TV shows, so you probably have heard of them. If you want to read more, here is a little guide put together in order to travel in the past in order.

What are The Plantagenet and Tudor Novels by Philippa Gregory?

Like I said, they are historical novels. Previously separated as the Tudor Court and Cousins’ War series, as of August 2016 Philippa Gregory lists these novels as one series, The Plantagenet and Tudor Novels.

Like the name tells it, it is a series about the two British royal houses, the history being told through the female prism.

Gregory didn’t write her novels in chronological order, The Other Boleyn Girl being the first one published in 2001 and The Last Tudor being the last one in August 2017.

The author suggested herself a reading order, based on the real-world chronology of historical figures and events 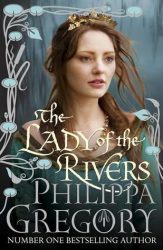 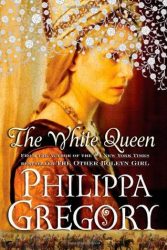 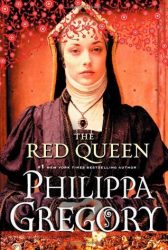 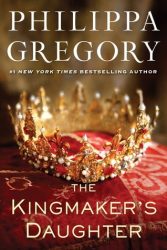 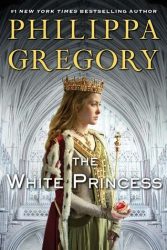 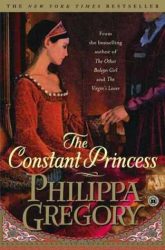 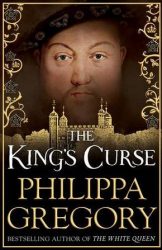 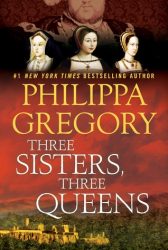 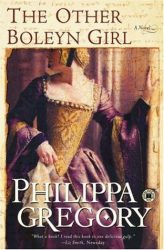 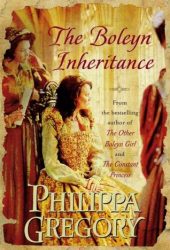 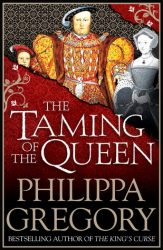 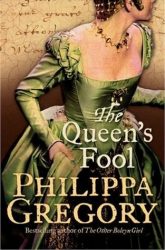 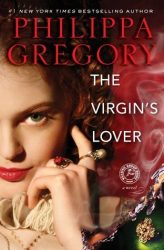 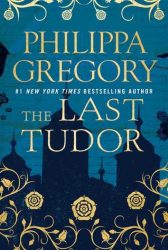 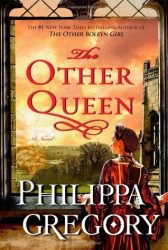 13 thoughts on “The Plantagenet and Tudor Novels Reading Order : Where to Start with Philippa Gregory’s ‘Cousins’ War’ and ‘Tudor Court’ series?”