Last Updated on 7 months ago

Who named their son Nephilim? The parents of Nephilim ‘Pike’ Logan of course. But…

Who is Pike Logan?

Ex-Delta Force Commander, Brad Taylor is now the writer of the Pike Logan Series. Nephilim ‘Pike’ Logan is an agent and one of the founding fathers of the Task Force, a secret group of elite agents controlled by the National Security Council. After losing his family, Logan was pushed out.

That’s when he met the young Jennifer Cahill. She saved his life, he did the same soon after. They ended up forming a good team, working for their own company and helping the Task Force by taking on complicated mission. 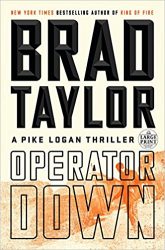 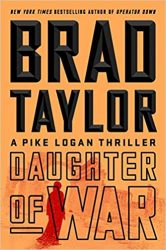 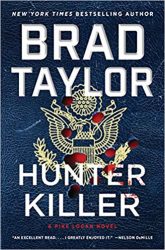 Throne of Glass Series in Order: How to read Sarah J. Maas books?