The War from the sky…

Who is Patrick McLanahan?

The story is about Patrick McLanahan, a US Air Force officer fighting to defend the USA against enemy forces. As the years and the successful missions accumulated, Patrick starts taking control of the missions, developing new teams and weapons. But the enemies are also resourceful and the danger is always present. 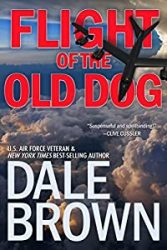 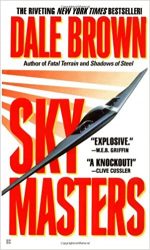 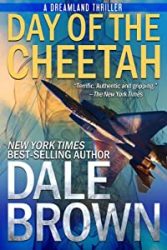 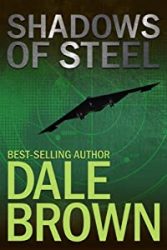 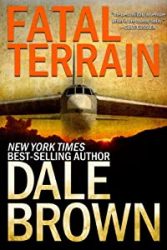 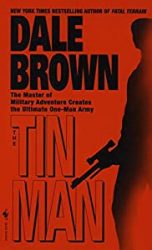 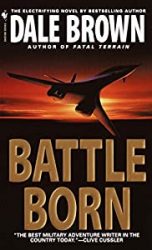 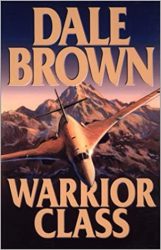 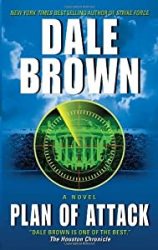 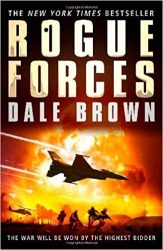 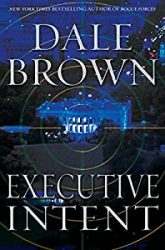 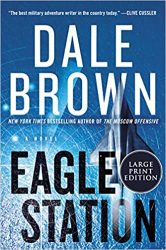 Is there more to come

Patrick dies in Tiger's Claw and then reappears in later books. Is there an explanation?