If you didn’t live outside civilization during the last 15 years, you probably have heard of the Jason Bourne movie series with Matt Damon. As usual, we are here to speak about the books, so let’s go…

U.K. loves his fictional cops. In Scotland, John Rebus is one of the most popular with more than 20 books and 50 stories. And it’s better to read everything in order!

Who is Inspector John Rebus?

Detective Inspector John Rebus was created by the Scottish writer Ian Rankin. He is a cop, working from the St Leonard’s Police Station in Edinburgh. Obviously, He is the main protagonist of a long series of crime mystery books since the end of the ’80s. In the UK, this series is one of the biggest of the genre.

Rebus works with his protege is DS Siobhan Clarke to solve mysteries in Scotland. And that’s mostly all you need to know to start reading. Unlike a lot of series of this kind, it’s rewarding to read it in order because of the recurring elements. You can still read the books how you want, but you’ll really enjoy everything when you know the history of the characters and their world.

There are a lot of new adaptations of comics coming our way in the months to come. One of them is Marvel’s The Runaways. If you don’t know them yet, here is your guide to change that. But first…

Who are the Runaways ?

The Runaways are a group of six teenagers who discover that their parents are part of an evil crime organization known as “The Pride”. Not cool right? The teens stole weapons and resources from their parents and go on the run. Soon, they learn they themselves inherited their parents’ powers.

Read More »Marvel Runaways Reading Order: How to follow The Runaways in the Marvel Universe?

With an adaptation of the first American Assassin book coming to a cinema near you very soon, let’s take a look at the book series. 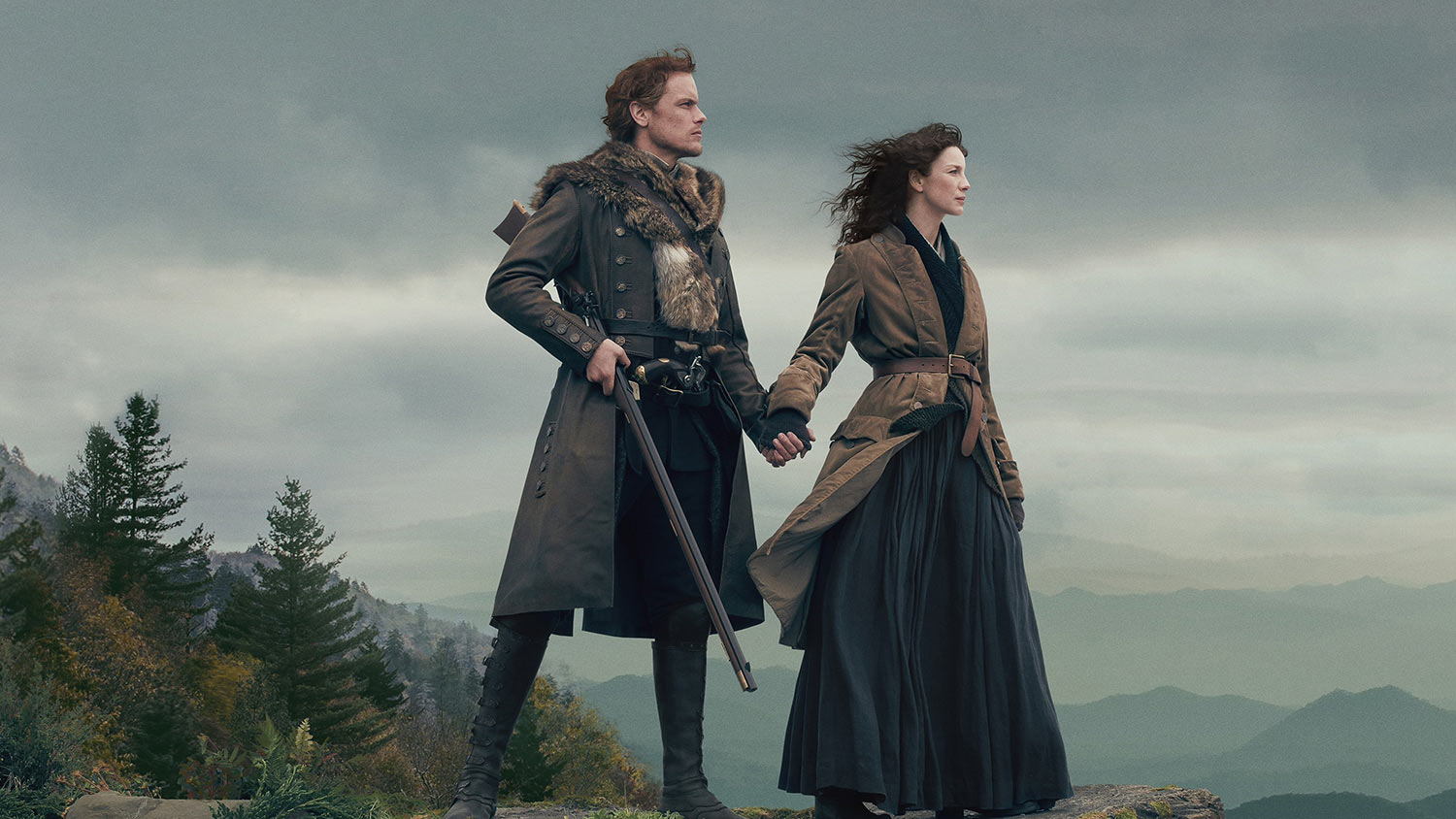 Outlander Reading Order: How to read Diana Gabaldon’s series behind the Starz show?

Even before the Starz TV series, the Oulander book series was quite popular. Now, it’s even bigger, and there is a lot to read. So, follow the guide.

At first, I thought that Gwenpool was Lady Deadpool, but she is not. When I read about her story, I wanted to discover her books immediately, but where to start? Good question, here is the answer! But first…

This article will not be updated anymore. Since we have launched a blog dedicated to comic book reading orders, you can find an up-to-date version of this Valerian and Laureline Reading Order here.