They started writing a decade before psychotherapist Frieda Klein started to work with the police to solve cases. In fact, most of Nicci French bibliography is made of standalone novels. Also, this article is about Nicci Gerrard and Sean French’s work as “Nicci French,” but they also write books separately.

I. Frieda Klein Books in Order 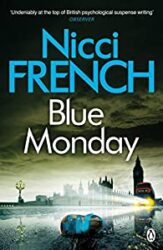 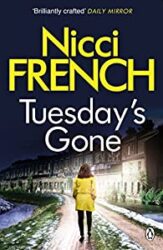 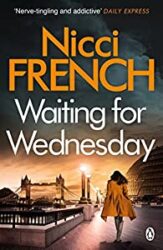 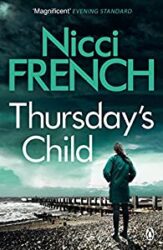 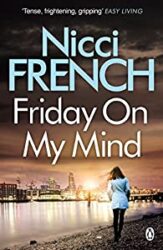 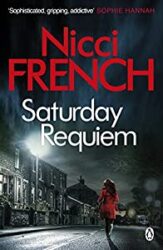 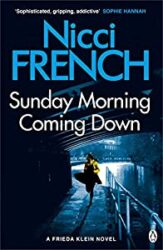 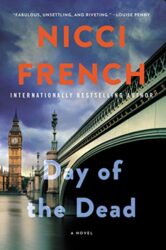 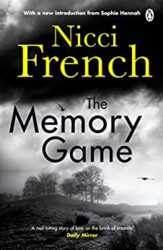 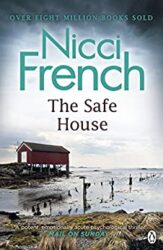 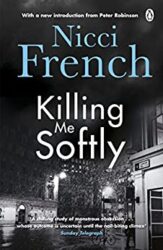 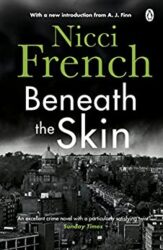 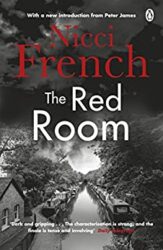 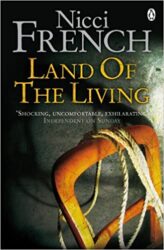 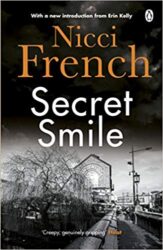 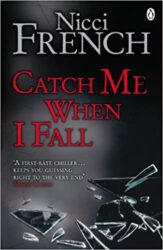 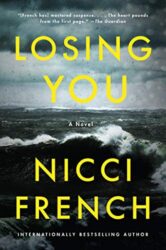 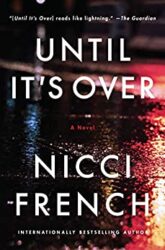 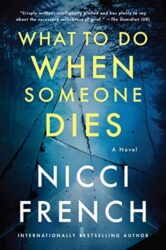 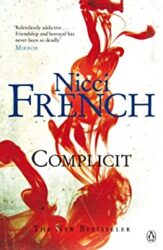 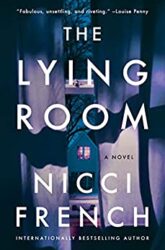 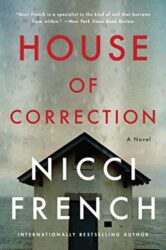 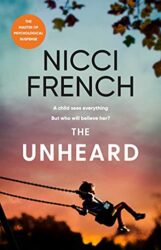 If you like Nicci French’s books, you may also want to see our guide to Tana French’s Books or to Peter James’ Books. Don’t hesitate to follow us on Twitter or Facebook to discover more book series.