Who is Miss Marple?

One of Christie’s best-known characters, Miss Marple appears in 12 novels and 20 short stories. She has been portrayed on screen by Margaret Rutherford, Angela Lansbury and Ita Ever, but also on TV by Helen Hayes, Joan Hickson, Geraldine McEwan and Julia McKenzie. 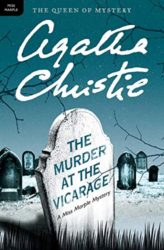 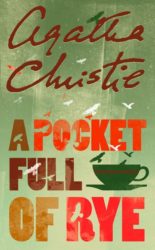 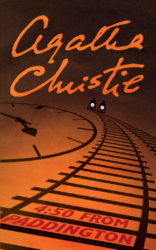 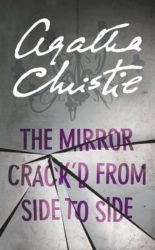 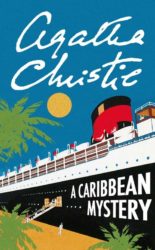 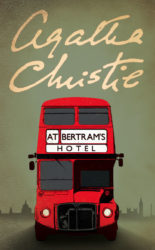 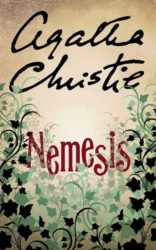 2 thoughts on “Miss Marple Books in Order: How to read Agatha Christie’s series?”