Who is Merry Gentry?

Meredith NicEssus aka “Merry Gentry” is a faerie princess forced to flee the court of her aunt Andais, the Queen of Air and Darkness and of the Unseelie fae. She turned private investigator in a world where faeries are known to the general public.

Soon, Merry is brought back to the Unseelie Court and given the option to take her aunt’s throne, but only if she can procreate before her sadistic cousin Cel can. She also gets involved in a series of secrets and court intrigues. 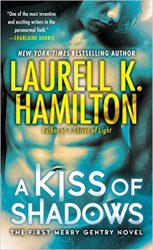 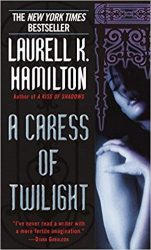 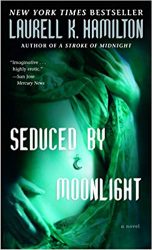 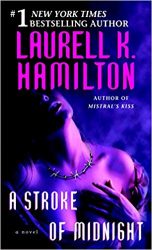 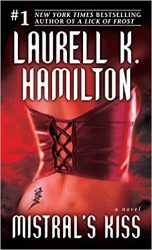 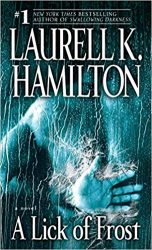 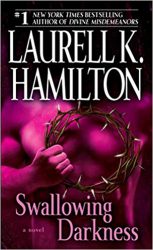 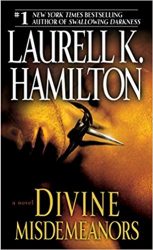 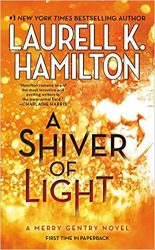