The Merlin Saga Books in Order: How to read T.A. Barron’s series?

The origins of the greatest of all wizards.

What is the Merlin Saga about?

Written by Thomas Archibald Barron, The Merlin Saga is a fantasy series telling the lost stories from the youth of the legendary wizard Merlin to his old age.

The Merlin Saga is a big unified story composed of three separate series: The Lost Years of Merlin epic, Merlin’s Dragon trilogy, and The Great Tree of Avalon trilogy.

The Merlin Saga Books in Order:

I. The Lost Years of Merlin Epic 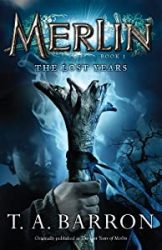 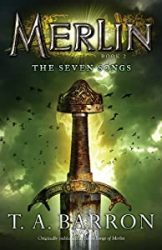 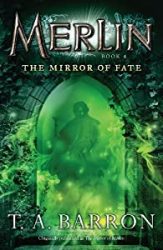 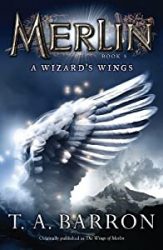 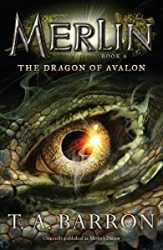 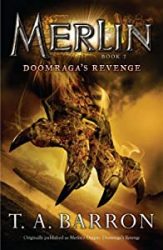 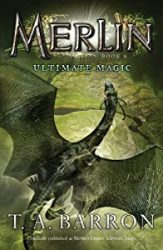 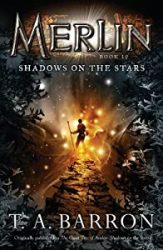 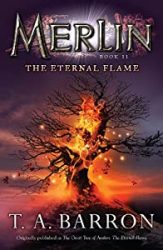 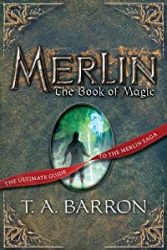 Merlin: The Book of Magic – companion to the Merlin Saga. In this extraordinary guide to T. A. Barron’s award-winning and New York Times bestselling Merlin saga, readers will discover the mysteries of Merlin’s worlds as never before. The guide includes full-color art, seven maps, and information about the creatures, places, and magic in Merlin’s worlds.

Buchanan-Renard Books in Order: How to read Julie Garwood’s Series?