Who is Matt Helm?

Written by American author Donald Hamilton, the Matt Helm series, published between 1960 and 1993, is about a U.S. government counter-agent.

Considered grittier and more realistic than the James Bond series, the Matt Helm novels are not like other ordinary spy thrillers, the primary job Helm being to eliminate enemy agents and he is really competent at it. 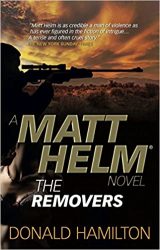 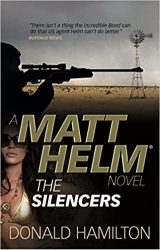 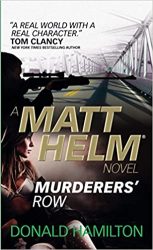 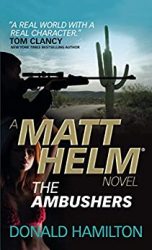 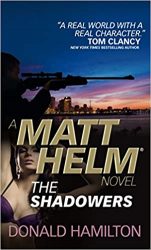 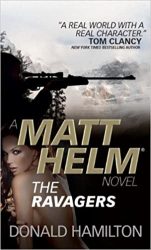 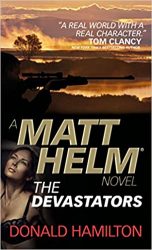 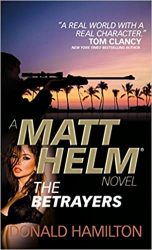 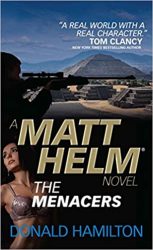 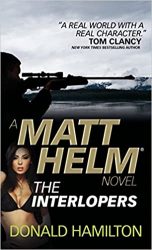 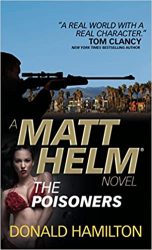 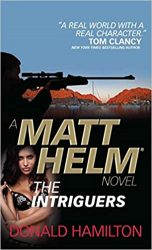 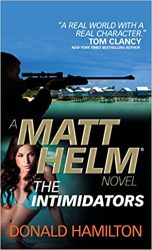 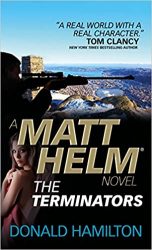 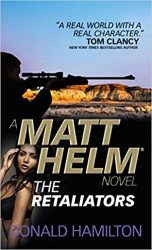 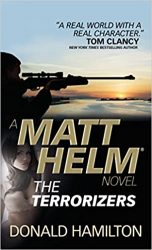 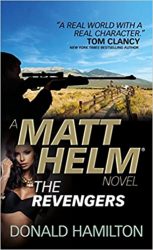 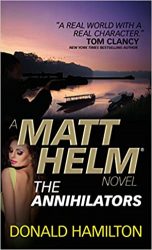 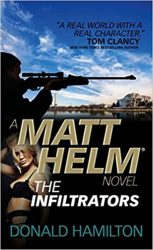 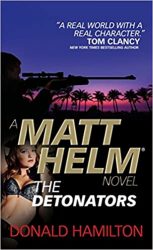 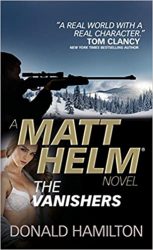 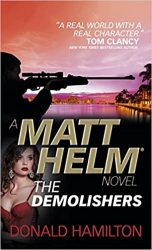 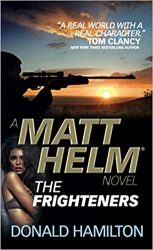 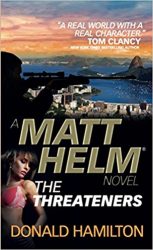 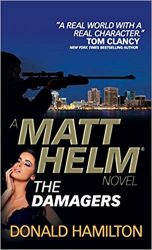 4 thoughts on “Matt Helm Books in Order: How to read Donald Hamilton’s Series?”