Matt Haig Books in Order (The Midnight Library, Father Christmas and Me…)

Who is Matt Haig?

Born in 1975, Matt Haig is a British journalist and now full-time novelist who is writing both fiction and non-fiction for children and adults.

Matt Haig has also written non-fiction like his memoir Reasons to Stay Alive, but he is mostly known for his fiction novels like his Christmas series for children and his adult genre books like The Humans, The Midnight Library or The Radleys (some urban fantasy, sci-fi, and speculative works).

I. Matt Haig Novels in Order 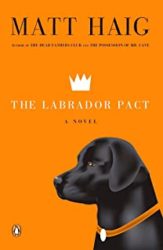 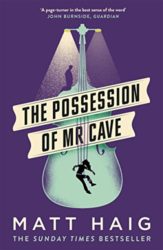 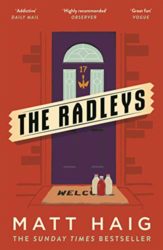 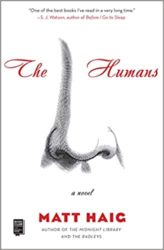 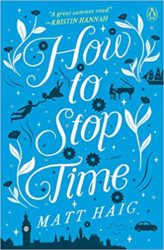 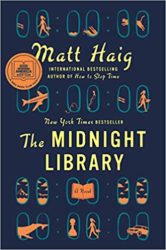 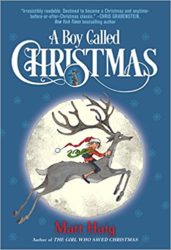 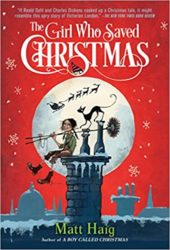 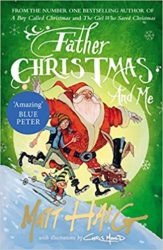 The Truth Pixie Books in Order: 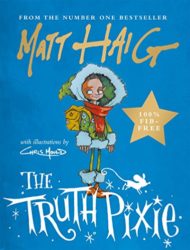 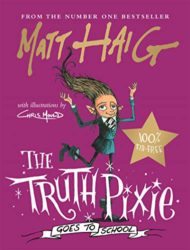 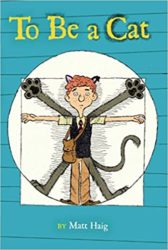 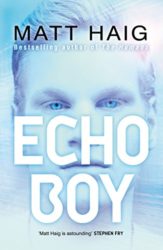 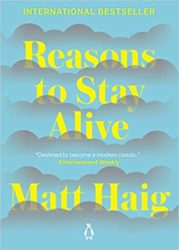 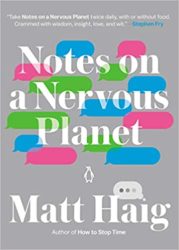