What if an older Sherlock Holmes had a protégé…

Who is Mary Russell?

Set in the world of famous literary detective Sherlock Holmes, this mystery series written by American author Laurie R. King introduces us to Mary Russell, the new protégé of the British detective.

Mostly set between 1915 and the late 1920s, those memoirs written and compiled apparently by an aged Mary Russell began with the meeting of the bright young woman with an older Holmes who takes her under his wing. Now, they solve crime together. 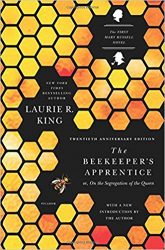 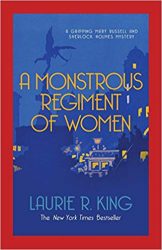 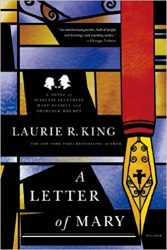 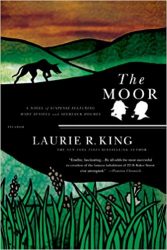 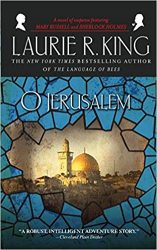 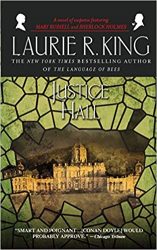 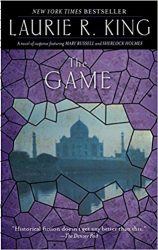 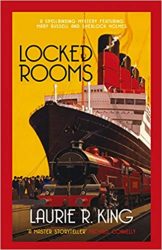 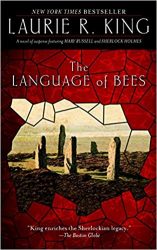 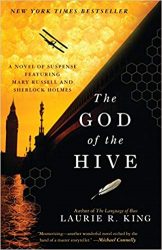 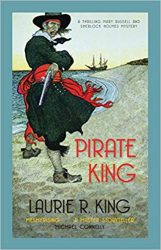 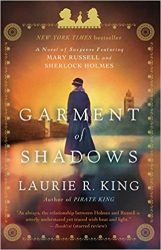 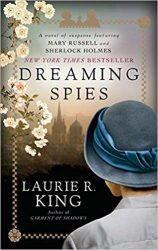 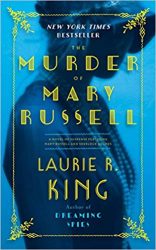 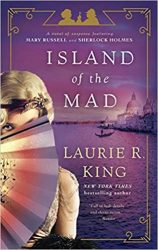 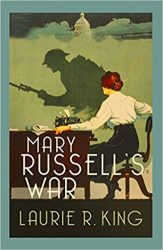 Mary Russell’s War: And Other Stories of Suspense – A collection of 10 short stories, from a prequel novella of Mary Russell’s teenage diaries to the real story of how Miss Russell came to send her Memoirs to Laurie R. King, from Mrs. Hudson’s own investigation to a tale of young Russell’s beloved Uncle Jake–and, a Christmas investigation by Sherlock Holmes and his very young assistant. Collects Mary’s Christmas, Mary Russell’s War, Beekeeping for Beginners, Mrs Hudson’s Case, The Marriage of Mary Russell, Birth of a Green Man, A Venomous Death, My Story, A Case in Correspondence and Stately Holmes.

Charlotte and Thomas Pitt Books in Order: How to read Anne Perry’s series?