Last Updated 5 months ago.There are a lot of new adaptations of comics coming our way in the months to come. One of them is Marvel’s The Runaways. If you don’t know them yet, here is your guide to change that. But first…

Who are the Runaways ?

The Runaways are a group of six teenagers who discover that their parents are part of an evil crime organization known as “The Pride”. Not cool right? The teens stole weapons and resources from their parents and go on the run. Soon, they learn they themselves inherited their parents’ powers.

Runaways were part of Marvel Comics’ Tsunami Imprint founded in January 2003 with the goal to create comic books that would appeal to manga readers. It didn’t last long, but Runaways find critical acclaim and success. 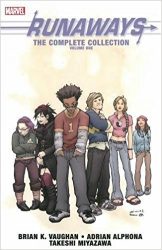 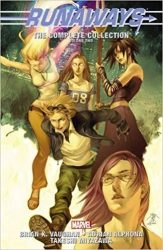 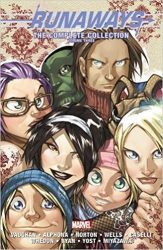 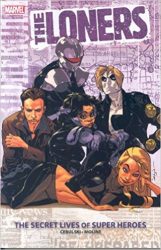 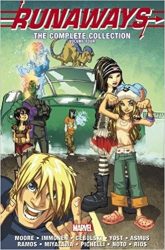 Until now, our Runaways were not so hard to track down, even if some Marvel events make things more complicated to follow. This changed with the Heroic Age, the new “status quo” for the Marvel Universe in 2010 after the events of Siege. Let’s note that it resulted in a number of optional issues, where the characters are just guests. 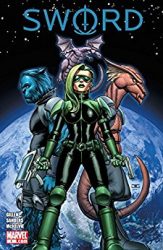 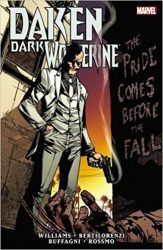 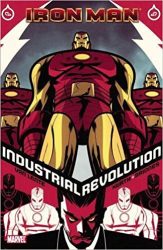 <li>Iron Man Legacy #7-8 & #10-11 – Tony Stark wants to bring back hope to an impoverished L.A. neighborhood, a plan not approved by The Pride ! Alex Wilder guest stars in those issues collected in Iron Man: Industrial Revolution. 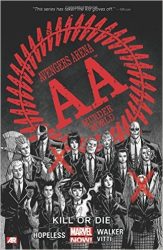 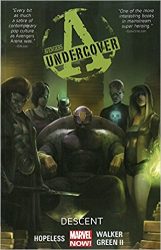 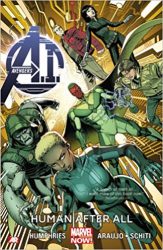 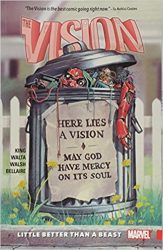 Secret Wars is a Marvel Event where The Marvel Universe is colliding with the Ultimate Universe. Pieces of the two universes are mysteriously saved and combined with other post collision universes creating the “Battleworld.” To make sense of it all, read Secret Wars, of course ! 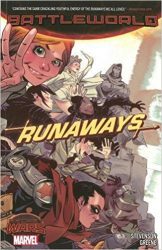 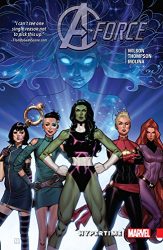 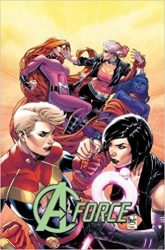 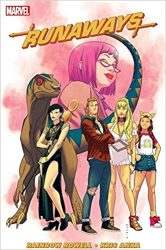