Last Updated 5 months ago.This is Maggie Hope, the character, not the author…

Who is Maggie Hope?

Written by American author Susan Elia MacNeal, the Maggie Hope series is about a British spy during World War II.

Maggie Hope graduated at the top of her college class and possesses all the skills of the finest minds in British intelligence, but her gender qualifies her only to be the newest typist at No. 10 Downing Street. Spirited, strong-willed, and possessing one of the sharpest minds in government for mathematics and code-breaking, she eventually become a real spy. 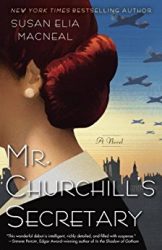 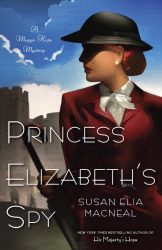 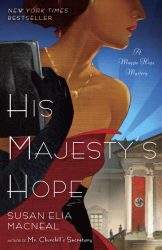 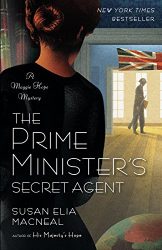 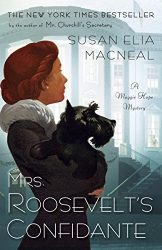 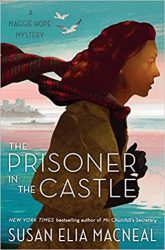 If you like Maggie Hope, you may also want to see our Maisie Dobbs reading order, or our guide to Her Royal Spyness series. Don’t hesitate to follow us on Twitter or Facebook to discover more book series.