Who is Lucy Stone?

Published since the ’90s, the Lucy Stone Mystery Series is (mostly) a holiday-themed crime series written by Leslie Meier.

The story resolves around Lucy Stone, mother of four, a newspaper reporter in (fictional) Tinker’s Cove, Maine. When she is not baking, taking care of her children’s problems, helping her friends or doing her journalistic work, she’s solving murders! 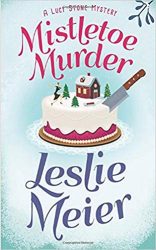 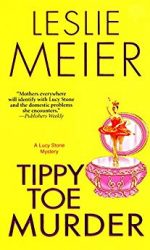 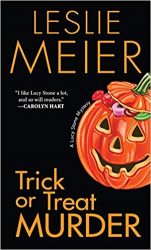 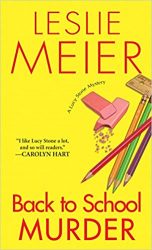 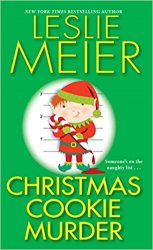 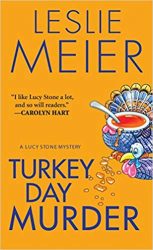 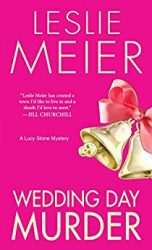 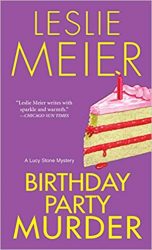 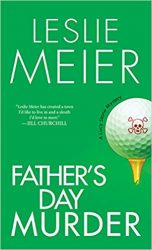 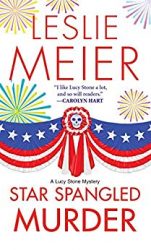 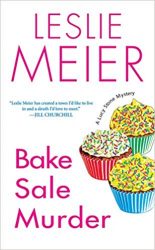 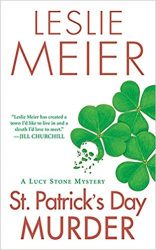 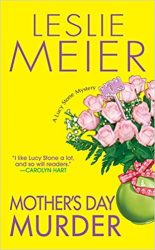 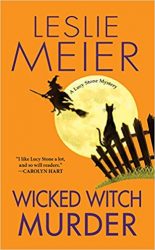 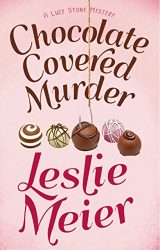 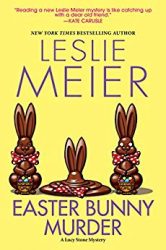 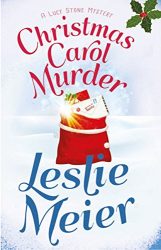 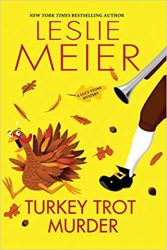 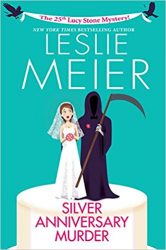 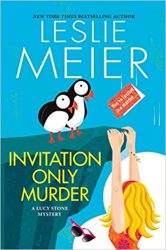