How to read Lucifer comic books, The Sandman spin-off?

After Death of the Endless, we continue our exploration of the world of Neil Gaiman’s The Sandman. This time, with Lucifer Morningstar himself. Today, this character is probably more famous than Dream and his own comic book because his story is the inspiration for a TV show on FOX. Maybe you watched it and now you want to read the comics. Follow the guide

Who is this Lucifer Morningstar?

Of course, you know who Lucifer is. That said, we are talking about the Sandman’s version here. Lucifer Morningstar is a fallen rebel archangel who was cast out of Heaven as punishment for leading the revolt of the angels.

Once upon a time, he rebelled against the Kingdom of Heaven and end up in what became Hell, until the day he decided to close shop. He retired on Earth and ran bar names Lux with his mistress Mazikeen at his side.

Where to start with Lucifer comic books?

There are two possibilities. The first is with The Sandman. The second is the solo series. And now, the details:

Lucifer in The Sandman 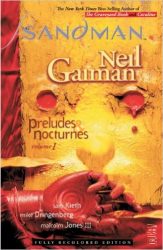 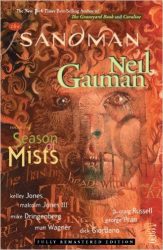 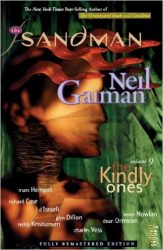 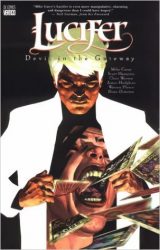 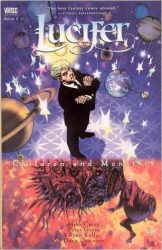 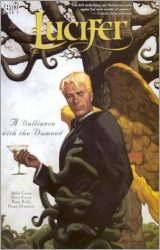 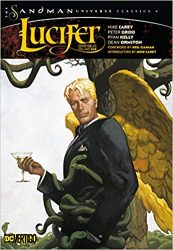 Lucifer Omnibus Vol. 1 collects The Sandman Presents: Lucifer #1-3, Lucifer #1-35, and Lucifer: Nirvana #1 with a foreword by Neil Gaiman and an introduction by Mike Carey, along with an extensive gallery of never-before-seen art from the making of the series. 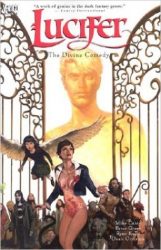 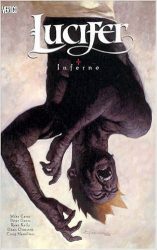 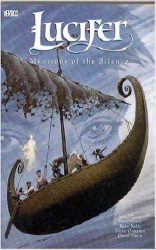 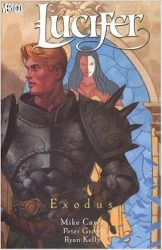 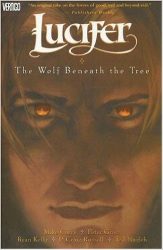 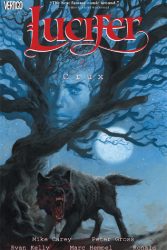 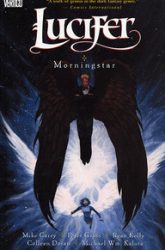 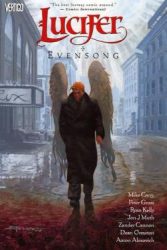 The first Lucifer series ended in August 2006. After that, there’s a Lucifer that appeared in the DC New 52, but – the way I saw it – it was not the same character. With Vertigo selling the rights of their comics for adaptation to who wants to buy, FOX put a TV show on the air. It’s not really an adaptation, but it’s not too bad (I just watched the pilot). Naturally, Vertigo had to launch a new ongoing series – it’s not connected to the TV show, FYI. 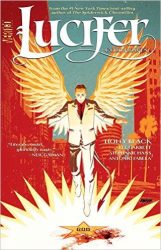 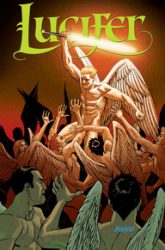 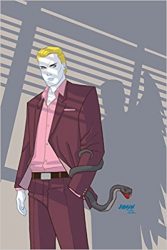 Like with Death of The Endless, there are also some less notable cameos in the DC/Vertigo universe that didn’t need to be mentioned here.

The Sandman Universe is back at Vertigo and there’s also a new Lucifer ongoing series. 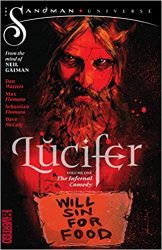 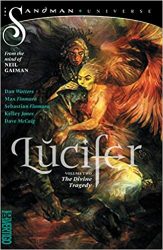 How to read The Hitchhiker’s Guide to the Galaxy?