Some mystery thriller novels, from Michigan to Florida.

Who is Louis Kincaid?

Written by Detroit-born sisters Kelly Nichols and Kristy Montee under the pseudonym P. J. Parrish, the Louis Kincaid series is a mystery series set in Michigan during the 1980s.

The story resolves around the investigations led by biracial police Detective and later private investigator Louis Kincaid—and then with Female Detective Joe Frye—between Michigan and Florida. 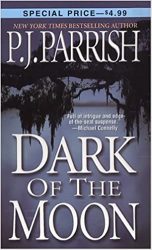 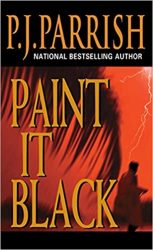 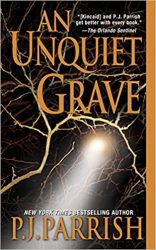 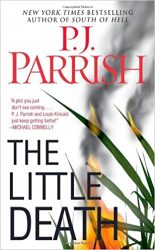 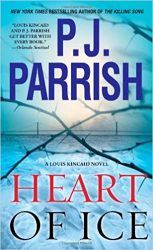