Some series don’t require a reading order. It’s mostly the case with Locke and Key. I should say that it was mostly the case, because Joe Hill and Gabriel Rodríguez recently produced a prequel story with the promise that there will be more soon.

I have decided to start now, because why wait? I’ll update this reading order with each new addition to the series.

What is Locke and Key about?

Locke and Key is a comic book series written by Joe Hill and illustrated by Gabriel Rodríguez. The main story is about the Locke family, present day. After the murder of their father, Tyler, Kinsey, and Bode Locke move with their mother Nina to the family estate of Keyhouse, located in Lovecraft, Massachusetts. The young Bode soon uncovers The Ghost Door which separates his spirit from his body. With his brother and sister, they begin discovering more secrets and the keys that open more than doors. Each key brings a lot of possibilities and problems, but the real danger is outside with those who want the keys for themselves.

This article will not be updated anymore. Since we have launched a blog dedicated to comic book reading orders, you can find an up-to-date version of the Locke and Key Reading Order here.

The Locke and Key reading order

The best way to read Locke and Key for now is to start with the main series. The story is structured in three acts, with each act consisting of two six-issue storylines. After that, there’s one-shots and, hopefully, a lot more is coming. The world created by Hill and Rodriguez is massive and there are clearly many more stories to tell.

The golden age is a collection of one-shots that bring us back in time. You can read them independently. It’s mostly about Chamberlain Locke and his children. 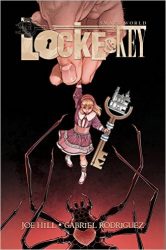 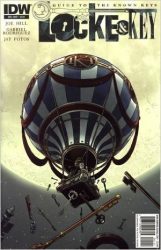 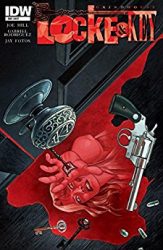 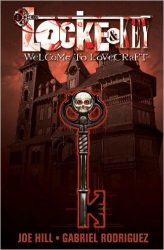 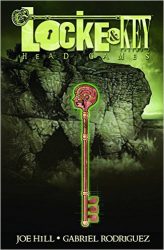 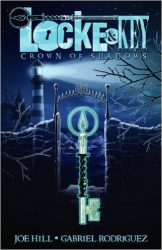 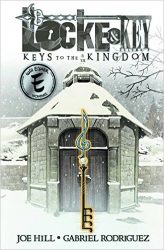 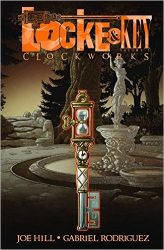 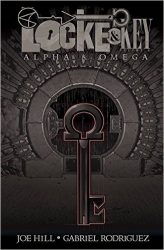 Grindhouse, Open the Moon! and In the Can! are all collected in the digital version of Locke & Key: Heaven & Earth available on Comixology.

Thanks for the info