Who is Liz Talbot?

Written by Susan M. Boyer, this series is about a woman private investigator working in South Carolina where her family is living.

More precisely, the series is about PI Liz Talbot who is described as a modern Southern belle as she blesses hearts and takes names. She also carries her handgun in her Kate Spade handbag, and her golden retriever rides shotgun in her hybrid Escape. And now, she’s back in Charleston to solve crime. 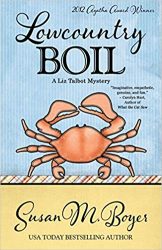 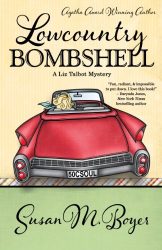 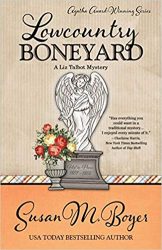 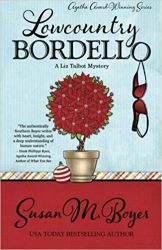 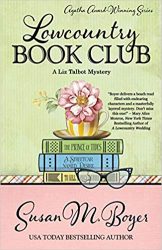 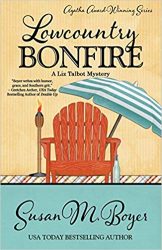 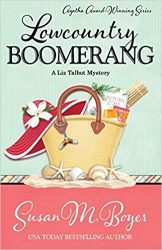 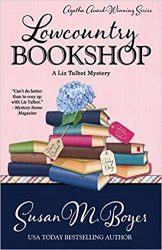