Lisa Jewell Books in Order (The Girls in the Garden, The Family Upstairs, Invisible Girl)

Who is Lisa Jewell?

British author Lisa Jewell used to work in fashion retail. But after being made redundant, she’d accepted a challenge from her friend that leads her to write the first three chapters of what would become her first novel, Ralph’s Party.

Since then, she wrote a sequel to Ralph’s Party, but also a lot of standalone books like Thirtynothing, Then She Was Gone, The House We Grew Up In, The Girls in the Garden, and lately The Family Upstairs and Invisible Girl. 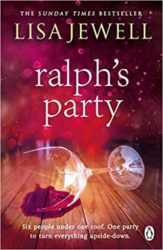 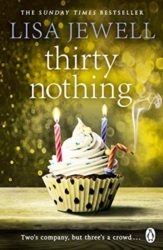 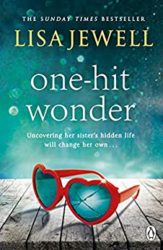 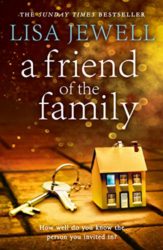 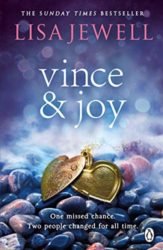 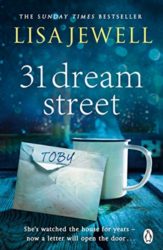 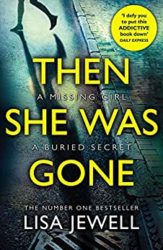 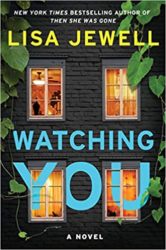 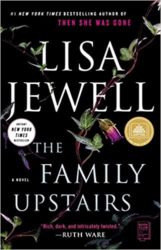 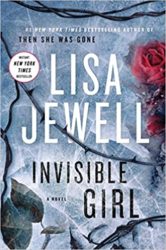 previousAgatha Christie Books in Order (And Then There Were None, Poirot, Marple, Murder on the Orient Express, Death on the Nile)
nextThe Endarian Prophecy Books in Order: How to read Richard Phillips’s series?