What is Lighthouse Library Mystery Series about?

The story follows Lucy Richardson, who becomes the new assistant librarian at the Bodie Island Lighthouse Library, in a small town where murder happens quite often and Lucy has to go on the case. 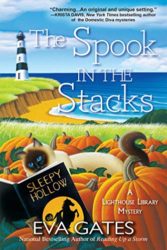 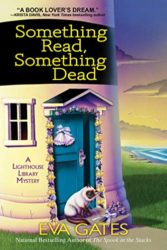 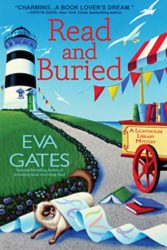 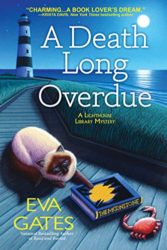 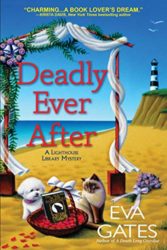