Who is Lexi Carmichael?

Written by American Author Julie Moffet, this mystery series is about hacker extraordinaire Lexi Carmichael as she travels the world stopping hackers and cybercriminals.

She was working at the National Security Agency when her life got derailed by extraordinary adventures. She joined X–Corp to continue to do her best work, stopping criminals, and hackers of all sorts, with the help of her friends and coworkers. 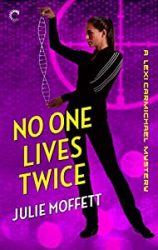 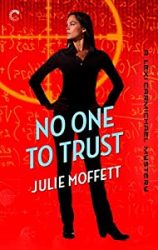 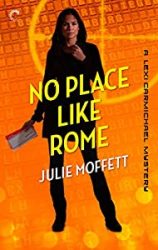 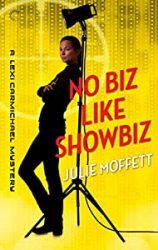 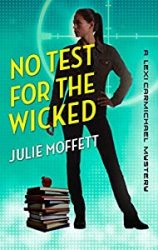 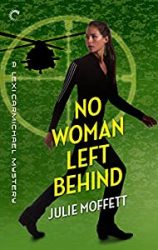 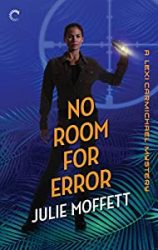 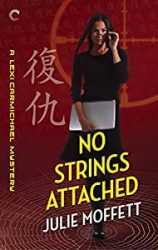 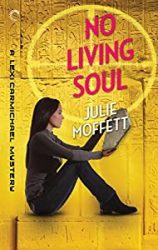 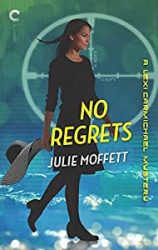 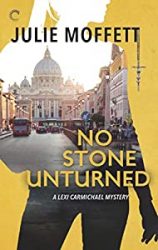 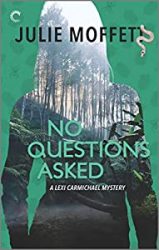 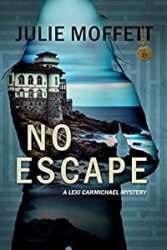