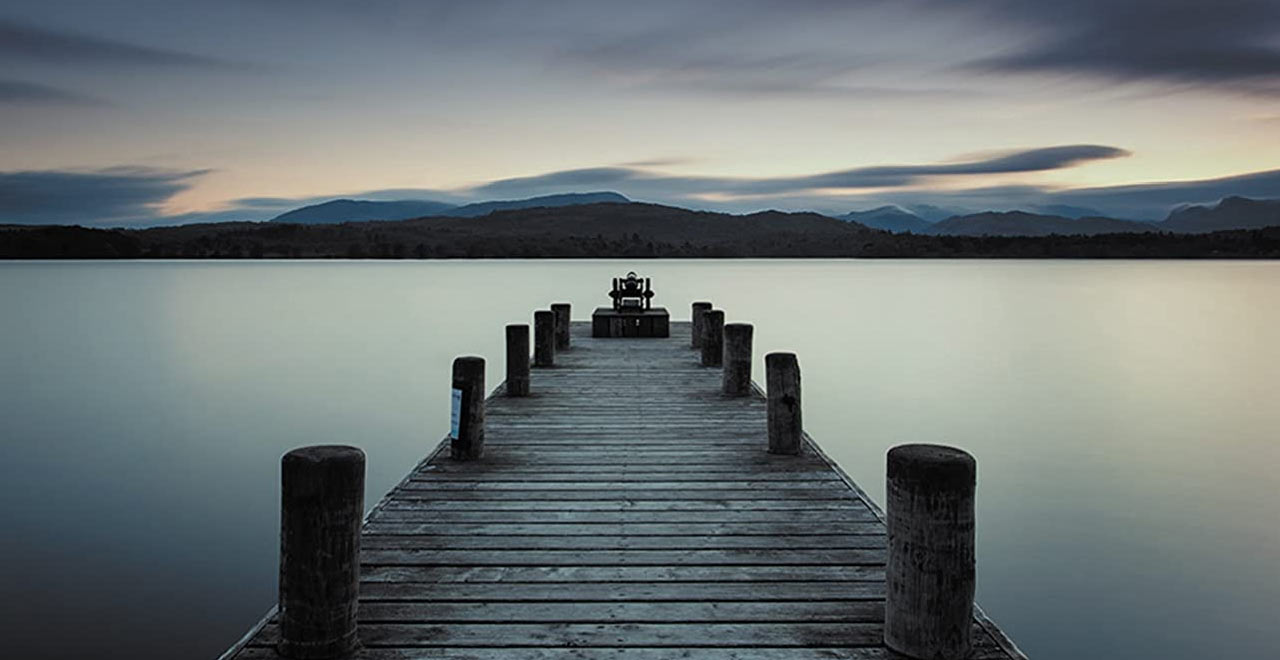 What are the Lake District Mysteries about?

The series is about Hannah Scarlett, Detective Chief Inspector in the Cumbria Constabulary and heads the Cold Case Review Team and the historian Daniel Kind as they work together to solve murder mysteries. 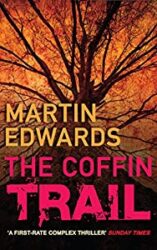 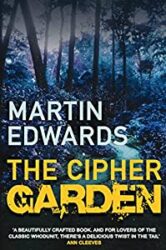 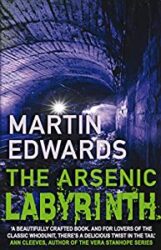 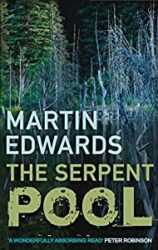 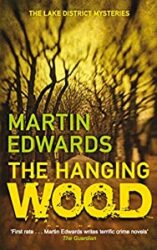 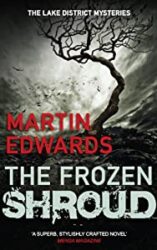 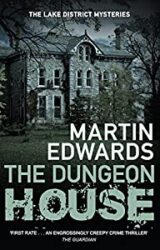 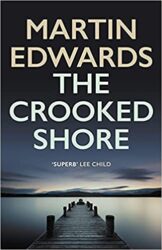