Mysteries in the royal court!

Who is Lady Grace?

Historical Mystery series, The Lady Grace Mysteries is about the adventures and investigations of Lady Grace Cavendish who is a maid of honor to Queen Elizabeth I solving mysteries in the royal court.

Written in the style of a diary by Lady Grace, the series is really written by Patricia Finney in the first place (for three books), then by Sara Volger and Jan Burchett. Of course, all three authors wrote under the pseudonym “Grace Cavendish”. 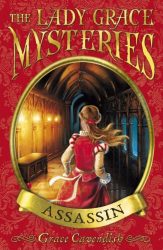 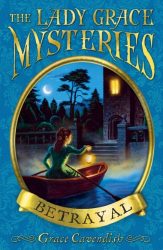 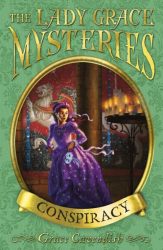 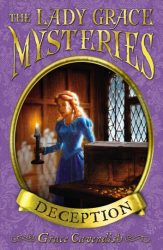 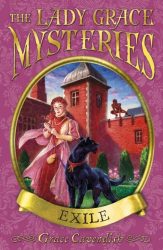 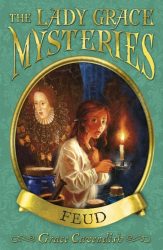 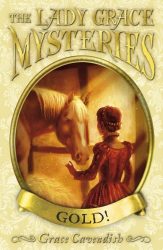 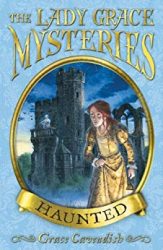 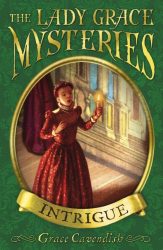 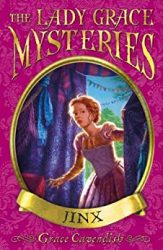 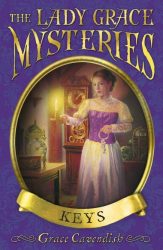 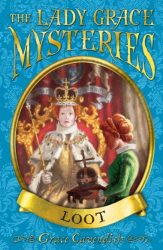