Who is Lacey Flint?

Lacey Flint is the heroine of the police procedural novels written by English author Sharon Bolton. She is a female detective constable with London’s Metropolitan police with a suspicious past.

Lacey Flint is a practical person, who has no difficulty defying orders to achieve the results she is looking for. She’s ready to go undercover to find out the deepest and darkest secrets London has to offer, with a tendency to unintentionally become involved with serial killer cases. 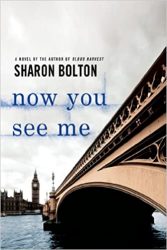 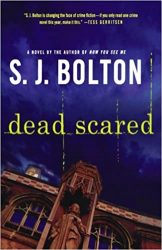 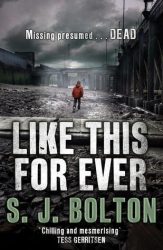 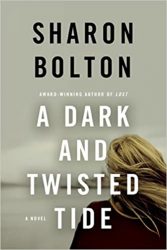 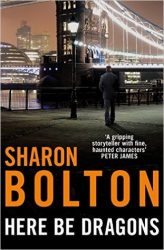