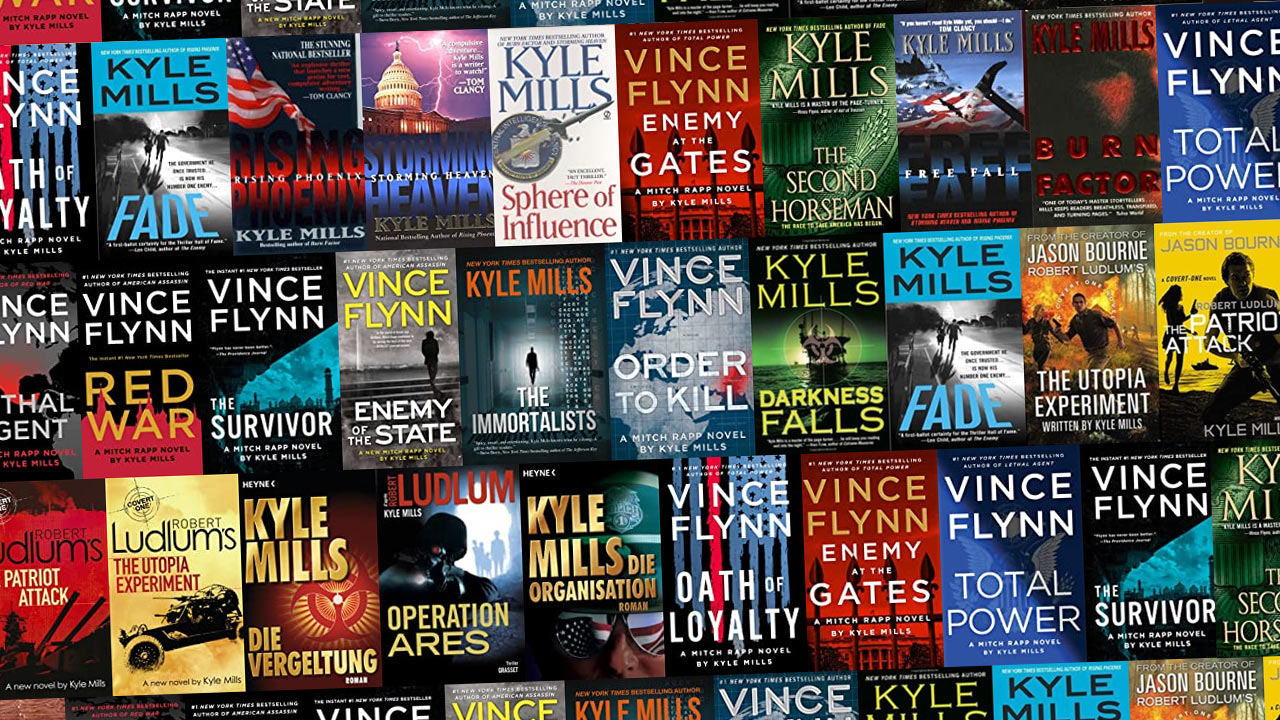 Who is Kyle Mills?

American writer Kyle Mills specializes in thriller novels, writing his own spy series, but also new entries in other famous series like Robert Ludlum’s Covert-One. Today, he is known for writing the Mitch Rapp Series, taking over after Vince Flynn’s death.

Before that, Mills became known for his Mark Beamon series, the Fade series, and his standalone thrillers like The Immortalists and Burn Factor.

After Vince Flynn’s death, Kyle Mills took over the Mitch Rapp Series. If you are not familiar with it, it is about stopping terrorist attacks on the United States. Rapp is willing to take measures that might be considered more extreme than he should. Obviously, he gets results, but his road is paved with a lot of frustrations.

For more information, go to the Mitch Rapp dedicated page.

The Mark Beamon Series in Order 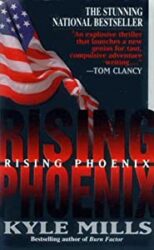 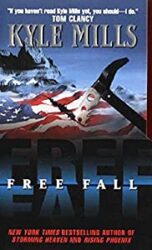 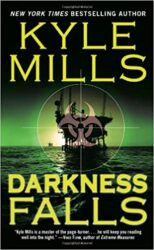 The Fade Series in Order 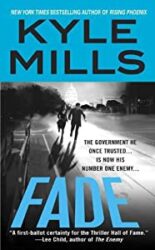 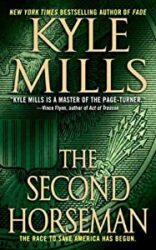 After the death of Robert Ludlum, Kyle Mills and several authors took over the Covert-One series. With U.S. intelligence agencies wracked by internal power struggles and paralyzed by bureaucracy, the president has been forced to establish his own clandestine group–Covert-One. It’s activated only as a last resort when the threat is on a global scale and time is running out. 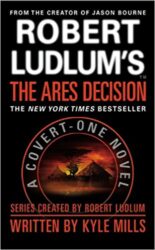 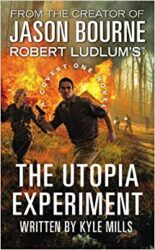 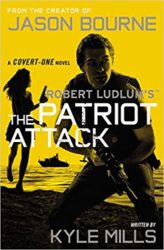 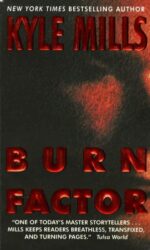 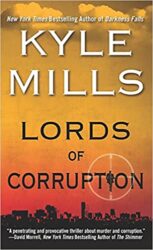 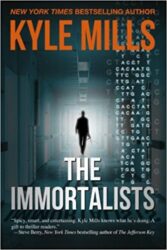 If you like Kyle Mills, you may also want to see our Mitch Rapp reading order, or our guide to the Scot Harvath series. Don’t hesitate to follow us on Twitter or Facebook to discover more book series.