Based on a true story…

What are the Kopp sisters series about?

Based on the true story of Constance Kopp from New Jersey, with, one of America’s first female deputy sheriffs, and her sisters, the Kopp Sisters Series is written by Amy Stewart.

This is not a series of biographies, but the fictionalized lives of three real-life sisters. There’s thirty-five-year-old Constance and her two younger sisters. First, there’s Norma, the no-nonsense sister, and then, there’s Fleurette, the youngest who is really Constance’s illegitimate daughter. Courageous, stubborn, independents and resourceful, the sisters hunt criminals and fight for justice. 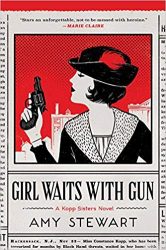 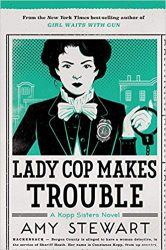 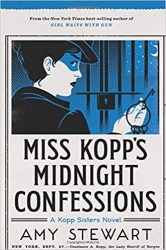 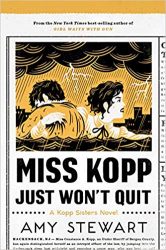 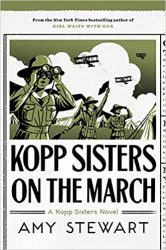