Kazuo Ishiguro Books in Order (Never Let Me Go, The Remains of the Day, A Pale View of the Hill)

Who is Kazuo Ishiguro?

British novelist Kazuo Ishiguro was born in Nagasaki, Japan, in 1954 and moved to Britain in 1960 at the age of five. One of the most celebrated contemporary fiction authors in English, he published his first novel, A Pale View of Hills, in 1982.

Since then, he has received four Man Booker Prize nominations and won the award in 1989 for his novel The Remains of the Day. In 2017, the Swedish Academy awarded Ishiguro the Nobel Prize in Literature. 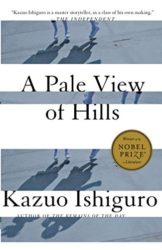 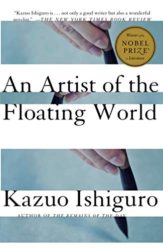 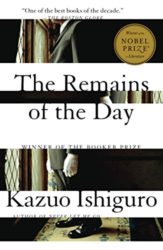 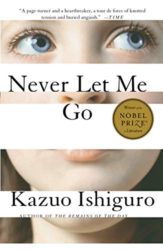 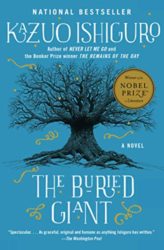 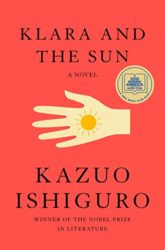 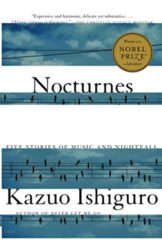 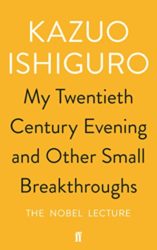