if you’re up for some ’20s murder mysteries…

Who is Kate Shackleton?

Written by Frances Brody, also known as Frances McNeil, this mystery series taking place in England during the 1920s.

More precisely, the series resolves around Kate Shackleton, a thirty years old very perceptive and witty amateur sleuth extraordinaire from Yorkshire. When she stumbles on a murder, she has to investigate and she’s really good at it and even became renowned for it. 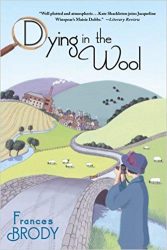 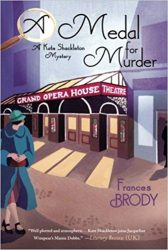 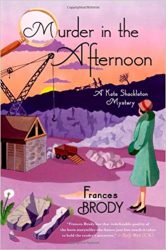 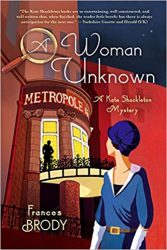 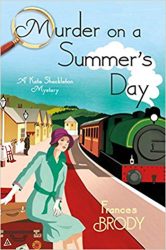 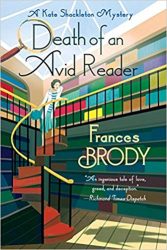 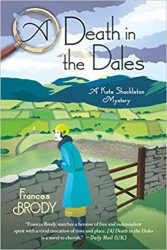 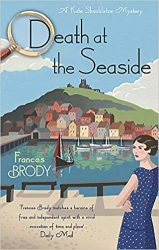 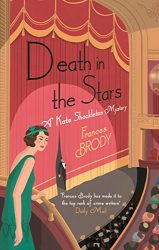 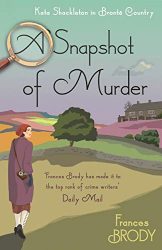 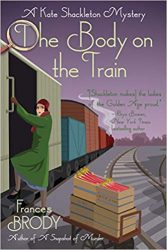