Who is Kate Mosse?

Kate Mosse is en English writer and broadcaster, mostly known for her book Labyrinth. Before becoming a full time writer, she worked in publishing. She also writes for various newspapers and magazines, is a regular guest on UK radio and television, and has presented a few shows.

Mosse was appointed Officer of the Order of the British Empire (OBE) in the 2013 Birthday Honours for services to literature. 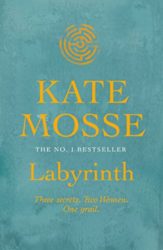 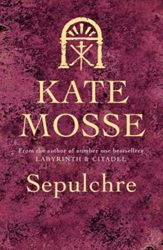 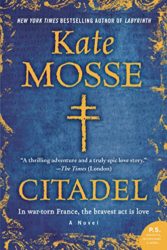 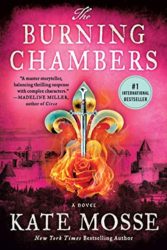 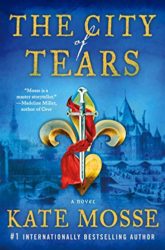 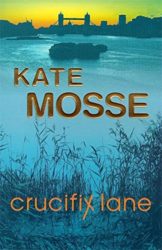 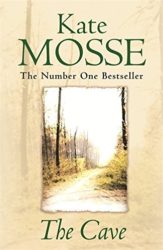 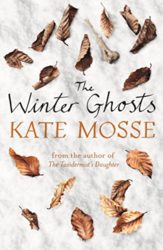 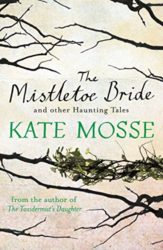 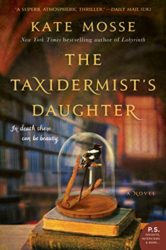 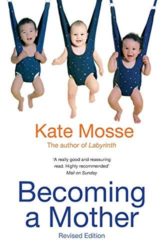 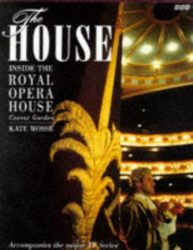