Who is Josephine Tey?

As you may know if you are a mystery buff, Josephine Tey was a real Scottish author who wrote mystery novels. A fictional version of Tey is also the main character in a series of novels by Nicola Upson.

In this series, Josephine Tey is the heroine, a writer and amateur detective who is helping Detective Inspector Archie Penrose to investigate murder mysteries during the 1930s. 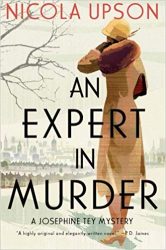 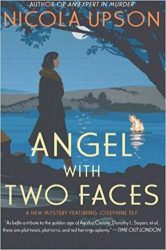 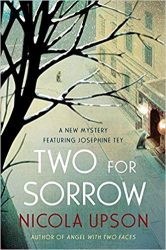 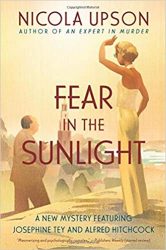 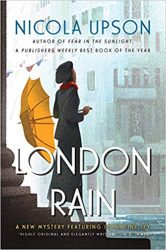 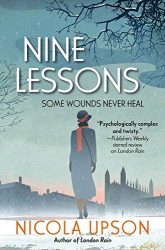 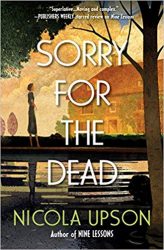 2 thoughts on “Josephine Tey Books in Order: How to read Nicola Upson’s series?”