In the vein of Roderick Alleyn, Adam Dalgliesh & co.

Who is the Detective Inspector John Madden?

Historical crime series written by the South African novelist Rennie Airth, the John Madden series takes us back to the first half of the last century for some murder mysteries.

More precisely, the series is set in England between 1921 and 1949 and resolves around John Madden, a detective formerly of Scotland Yard, as he investigates murders—obviously. 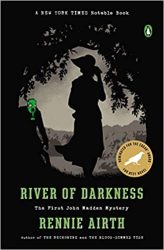 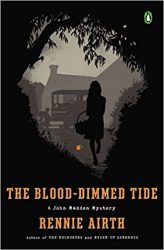 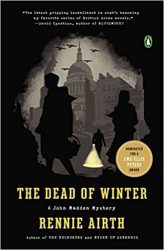 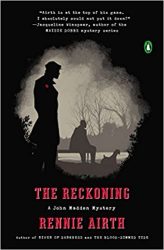 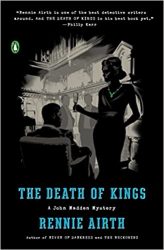 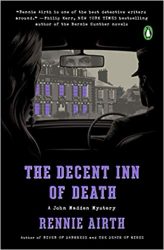