I. Faithful and the Fallen

This epic fantasy series is set in the Banished Lands, a place with a violent past where armies of men and giants clashed in battle, and where the earth is running dark with their heartsblood. 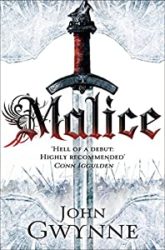 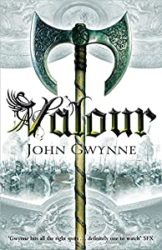 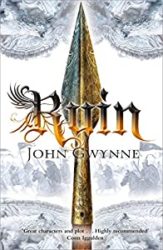 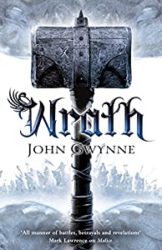 Set in the same world as the Faithful and the Fallen quartet, this sequel takes place one hundred years after the end of Wrath. 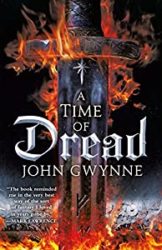 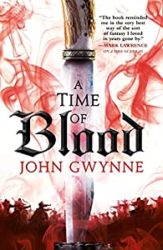 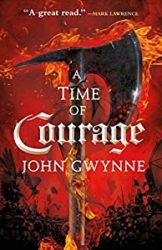 Set in a Norse-inspired world, and packed with myth, magic and bloody vengeance, Bloodsworn is an epic fantasy saga. 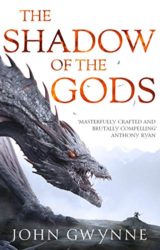