who is Joe Gunther?

Editor, journalist, but now mostly fiction writer, Archer Mayor take us in his native Vermont with his famous mystery series.

Mostly set in Brattleboro, Vermont, this series follows the investigation of Joe Gunther, a Korean War veteran, a widower and—before anything else—a police officer with 30 years of experience who eventually become the head of the (fictitious) Vermont Bureau of Investigation (VBI). 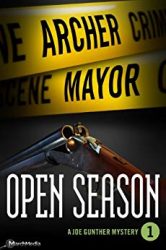 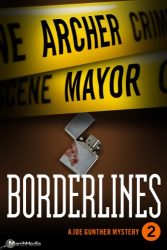 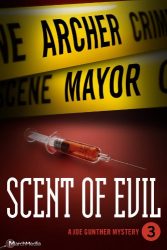 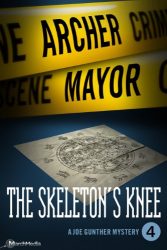 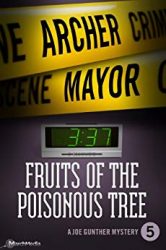 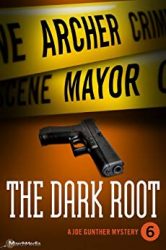 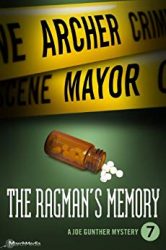 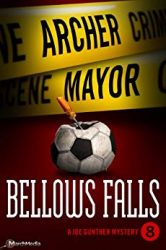 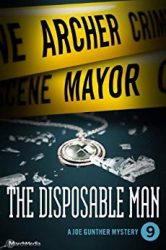 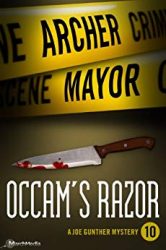 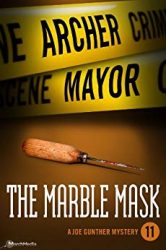 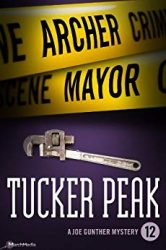 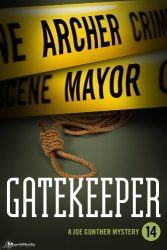 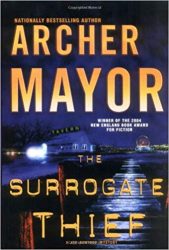 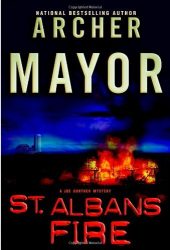 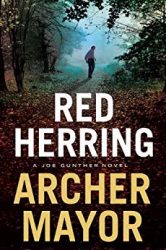 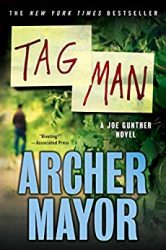 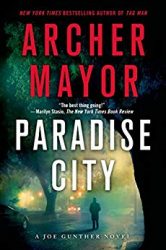 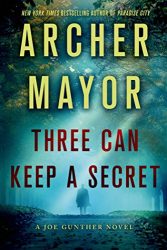 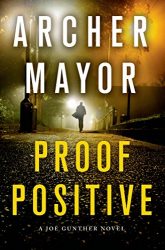 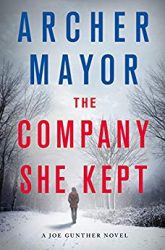 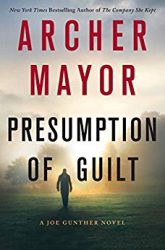 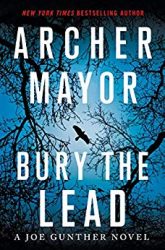 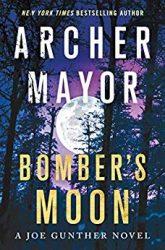