Jessica Jones Reading Order, From Alias to the Defenders

Last Updated 4 weeks ago.You probably have heard of Jessica Jones. You know, the one with a Netflix show. I didn’t watch it, but I know it exists. There’s that. Well, if you’re reading comics, Jessica Jones started as a PI with an avenger past. For more, let’s go into the details with a mildly spoilery reading order, as always.

Who Is Jessica Jones?

Bendis introduced her as a former superhero who becomes a private investigator, working for her own agency, Alias Private Investigations. She was retconned in the Marvel universe, becoming a student who was in school with Peter Parker and an ex-avenger.

Jessica Jones acquired her powers by coming in contact with experimental chemicals. She then spent time in a coma and woke with superhuman abilities. She possesses superhuman strength, has the ability to flight, and was given a degree of psionic protection by Jean Grey after being attacked by the Purple Man.

This article will not be updated anymore. Since we have launched a blog dedicated to comic book reading orders, you can find an up-to-date version of this Jessica Jones Reading Order here.

Unlike a lot of characters, Jessica Jones started a career with her own ongoing series. Later on, she’ll appear in Avengers series and pop up here and there like a normal Marvel superhero. 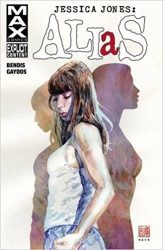 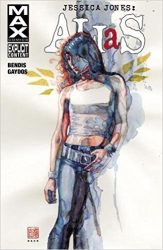 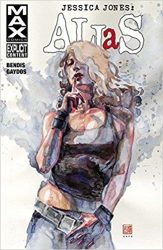 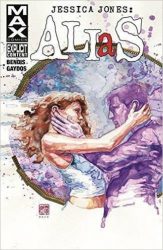 Previously known as just ‘Alias’, this is the first solo series of Jessica Jones. Published between 2001 and 2004, this is what you need to read to familiarize yourself with the character.

If you want to know What if Jessica Jones Had Joined The Avengers?, the question has been answered with this one shot.

After Alias, Jessica Jones came back in The Pulse. This series follows her as she is working for the Daily Bugle’s new super hero section, The Pulse! During that time, she slowly shift from investigation work to proper superhero action. She also had a baby and started a family with Luke Cage. In the middle, there’s somme House of M, a bit of Daredevil and mostly Young Avengers stories. 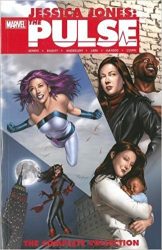 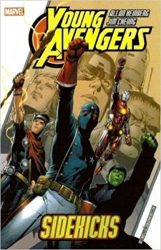 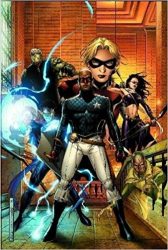 There’s also a The Pulse omnibus and, to be honest, that’s pretty much the only important thing to read in this section.

Now, Jessica Jones is happily married with a baby. Luke Cage is in New Avengers. It’s not the easiest read if you only want to track important Jessica Jones appearances. It’s pretty spotty but I tried to list what’s a minimum pertinent. Overall, this part is pretty optional except for the one TPB Jessica Jones: Avenger. 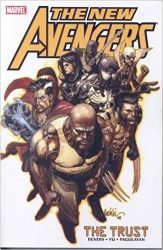 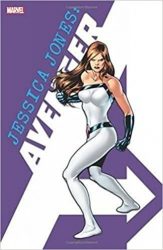 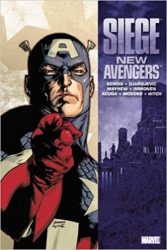 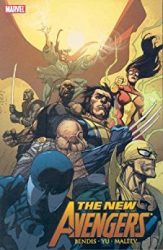 With the Siege event, things change a bit. Jessica Jones ends up with more interesting thing, doing more superhero stuff. We are in 2010 and a new volume of New Avengers began. It was called “Heroic Age” and the new team consisted of Luke Cage, Victoria Hand, Iron Fist, Mockingbird, Ms. Marvel, Spider-Man, The Thing, Wolverine, and of course Jessica Jones. 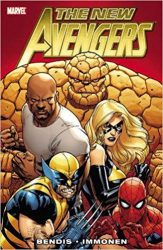 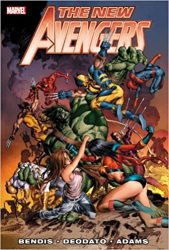 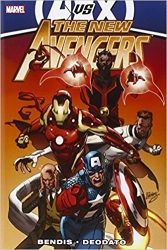 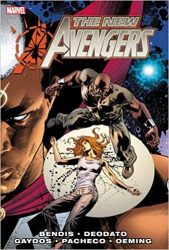 As you might know, after the Avengers vs X-Men event, Marvel relaunched almost every superhero books. Jessica Jones went back to being just a supportive character and she mostly appeared occasionally with Luke Cage in Mighty Avengers.

It’s even more optional than her first New Avenger era, because with the exception of a few pages, she’s mostly in the background. Let’s pass to the next era.

With the help of the TV Show, Jessica Jones is really back in action. She’s got her own series and will be part of the new Defenders one. 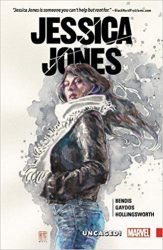 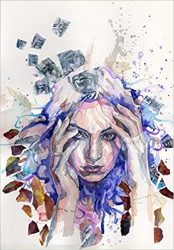 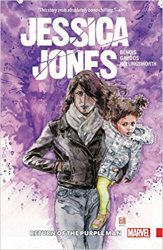 Brian Michael Bendis left Marvel to work on Superman at DC Comics. He will not wrote more Jessica Jones in a near future. It’s time for a change and Kelly Thompson is ready to write the series, especially after the really cool Hawkeye/Jessica Jones story. 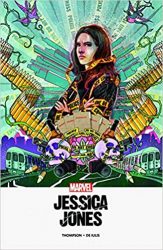 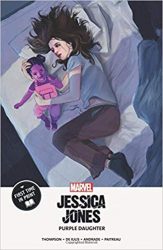 2 thoughts on “Jessica Jones Reading Order, From Alias to the Defenders”