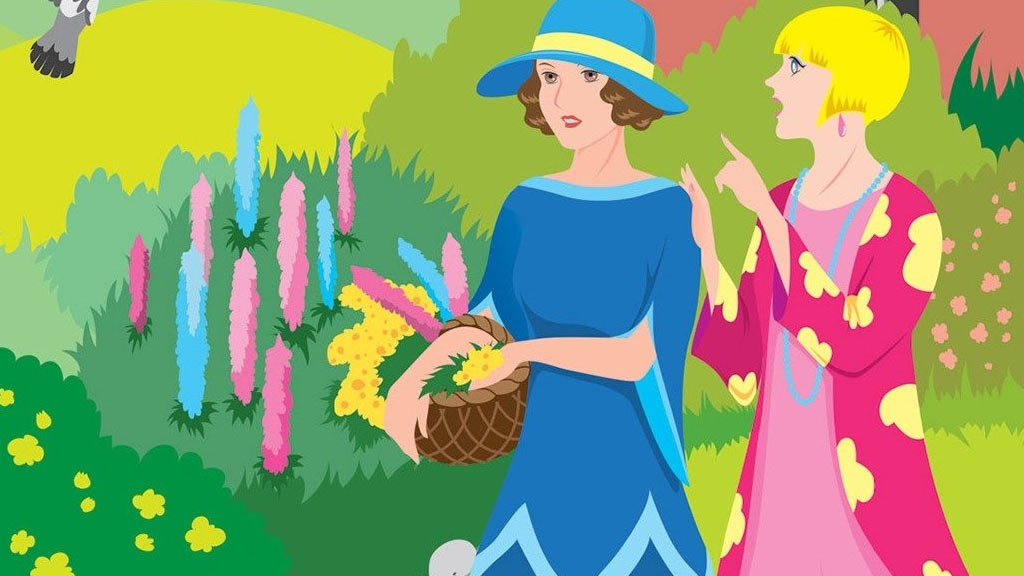 Who is Jessica Ellicott?

Jessica Ellicott is a pseudonym used by Jessie Crockett (she also uses “Jessica Estevao”) who is a cozy Mystery writer from New England with a passion for historical fiction and all things British.

Ellicott most popular series are “The Beryl and Edwina Mysteries” and “The Sugar Grove Mysteries”. She’s about to launch a new one, the WPC Billie Harkness Mysteries, a brand-new WWII historical mystery series about a female police officer who risks her life to protect the home front in the British coastal city of Hull.

The Beryl and Edwina Mysteries in order 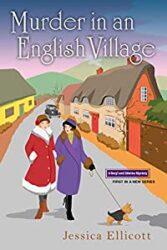 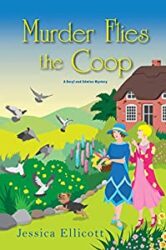 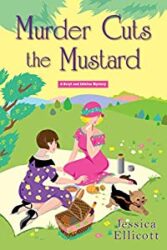 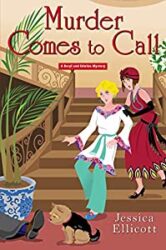 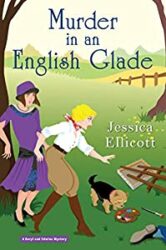 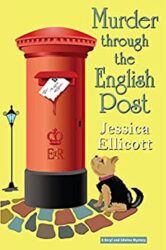 The Sugar Grove Mysteries in Order 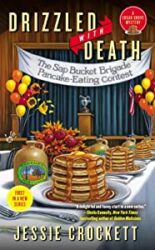 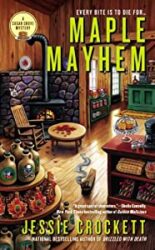 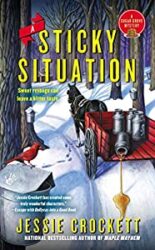 The Change of Fortune Mysteries in Order 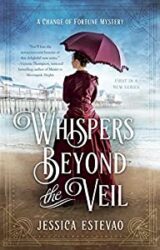 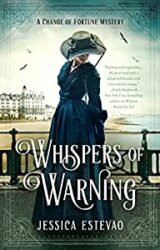 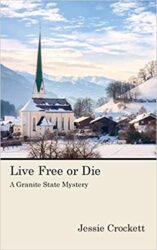 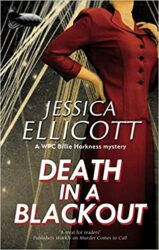 If you like Jane Yellowrock, you may also want to see our Laura Childs’ Tea Shop Mysteries reading order, or our guide to the Agatha Raisin series. Don’t hesitate to follow us on Twitter or Facebook to discover more book series.

previousPatricia Cornwell Books in Order (from Scarpetta to Jack the Ripper)
nextDenzil Meyrick Books in Order: How to read the DCI Jim Daley series?