By one of the writers working on the Jack Ryan series.

Who is Jericho Quinn?

Air Force veteran, champion boxer and trained assassin Jericho Quinn wad hand-picked for a new global task force that, officially, does not exist. Now, he answers only to the Director of National Intelligence and the U.S. President himself and work to stop the terrorists who want to destroy America. 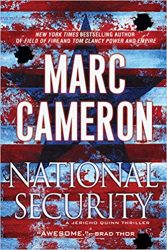 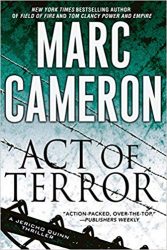 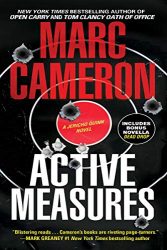