Jennifer A. Nielsen Books in Order (The Ascendance, Traitor’s Game, Mark of the Thief)

Who is Jennifer A. Nielsen?

Jennifer Anne Nielsen is an American author known primarily for young adult fiction published by Scholastic. Her professional writing career started in 2010 with the Underworld Chronicles, the story of young Elliot in a fantasy world.

After that trilogy, Nielsen started writing The Ascendance series, a YA fantasy series, then The Mark of the Thief series, the Traitor’s Game Series, and standalone historical novels for young readers.

Jennifer A. Nielsen Books in Order: 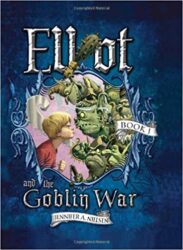 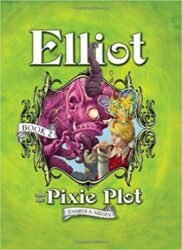 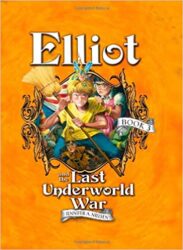 The Ascendance Series in Order 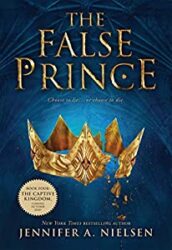 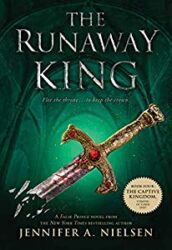 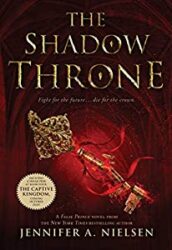 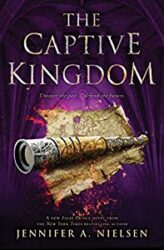 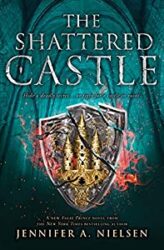 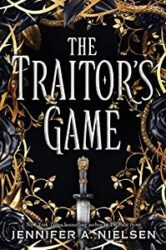 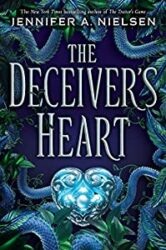 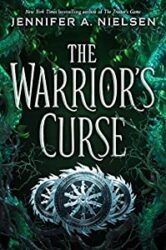 Mark of the Thief Series in Order 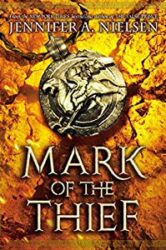 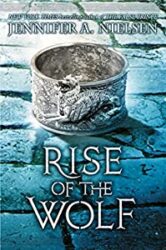 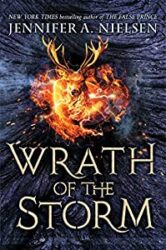 Contributions to other series 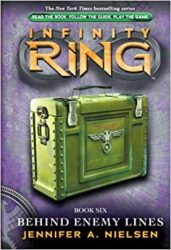 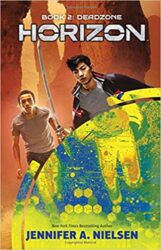 Other Jennifer A. Nielsen’s standalone novels 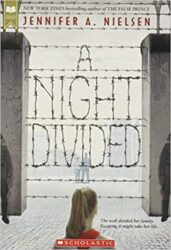 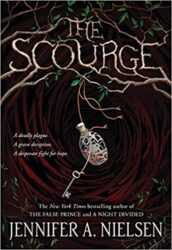 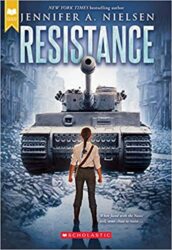 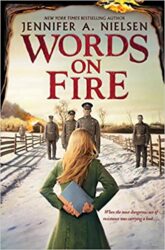 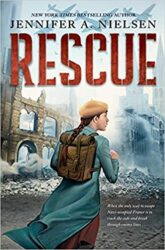 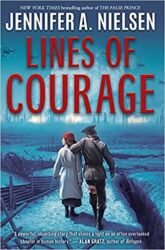