Who is Jane Fallon?

The queen of the revenge novel, Jane Fallon is a British author, but also the multi-award-winning television producer behind shows such as This Life, Teachers, EastEnders and 20 Things to Do before You’re 30.

Her debut novel “Getting Rid of Matthew’ was published in 2007. Since then, she has published almost 10 more books, stories about friendship, love, and revenge. 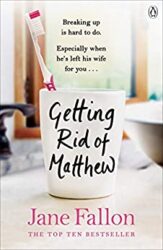 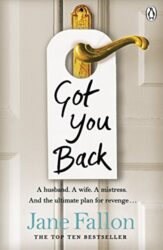 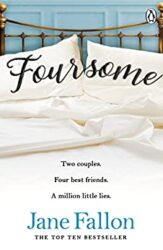 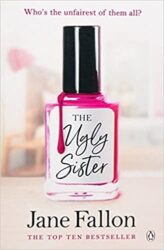 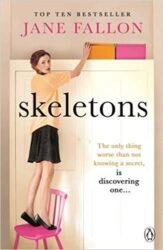 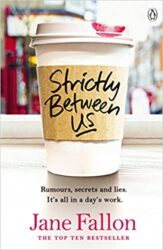 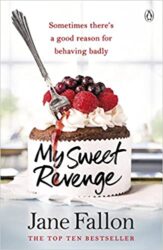 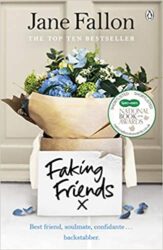 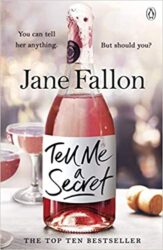 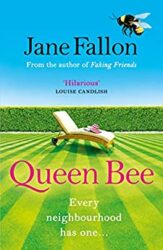